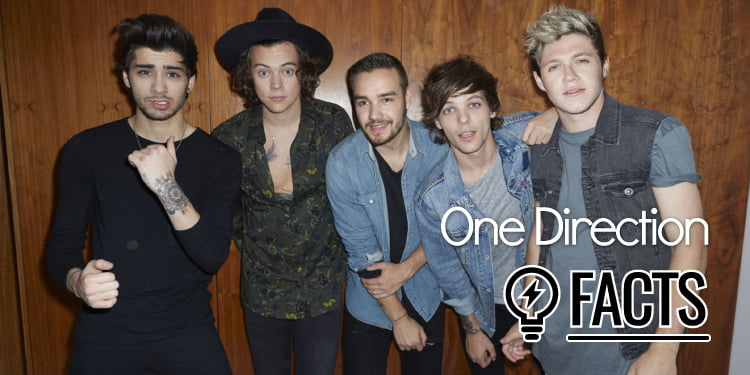 One Direction made history from the moment they stepped on to The X Factor stage as a group, grabbing the hearts of the UK public. Since then, they went on to become one of the largest boy bands in the world, but sadly it all came crumbling down soon after heartthrob, Zayn Malik decided to go solo.

In recent years, the boys have had successful solo careers, but let’s take a look back to where it all started with One Direction facts that every Directioner should know…

1. The Boys Got Put Together in 10 Minutes

Simon Cowell revealed that it “took him 10 minutes to put them [One Direction] together as a group.” While the music mogul likes to take credit for 1D’s creation, it was actually guest celebrity judge, Nicole Scherzinger who suggested assembling the boys on the 2010 season of The X Factor. If it weren’t for her, maybe One Direction would have never made it. 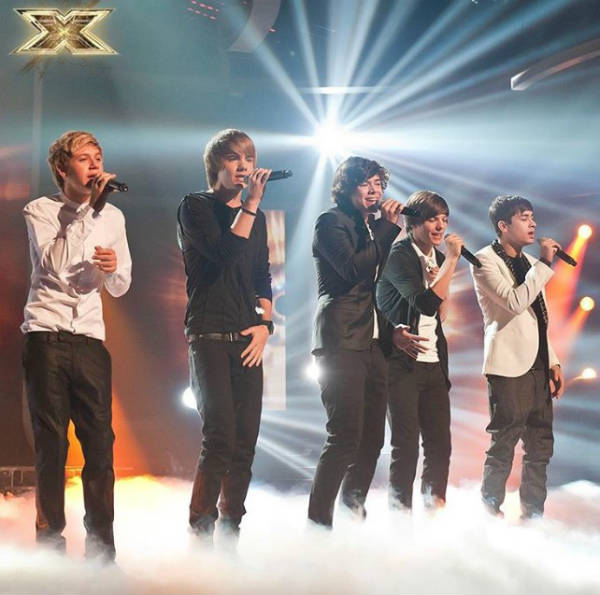 2. Zayn had a Troubled Time at School

He’s dated the hottest girls in the world and he comes across as super confident – you wouldn’t have thought Zayn Malik had a troubled childhood – but he did! During his upbringing, Zayn had a difficult time at school; being the only mixed heritage boy he found that he couldn’t fit in, and was forced to change schools until he found one that was more diverse. 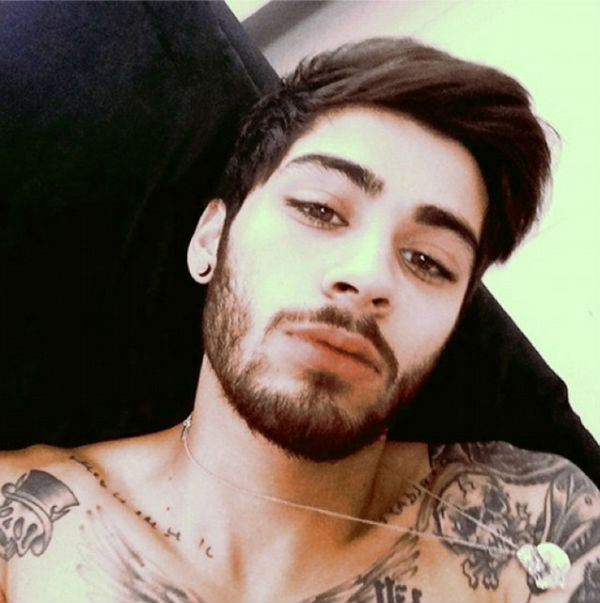 This trivia about the band’s main singer might make you chuckle. When Harry was 10, he was attacked by a goat, which explains why he now has a phobia of the four-legged animals! We guess we all have bizarre fears, but this one is rather funny!

4. Louis Was an Actor First

Although Louis has had a successful career in singing, he was actually an actor first and had no interest in vocals. It wasn’t until he played Danny Zuko in a rendition of Grease to realise that he had what it takes to be a popstar.

5. One Direction Are Extremely Charitable

During their reign as the biggest boy band in the world, the five boys donated a lot of their income to charity. In fact, they were named as the 6th most charitable stars in 2014 after they played football games to raise money for charity, donated part of their ticket sales and created songs for charitable causes. 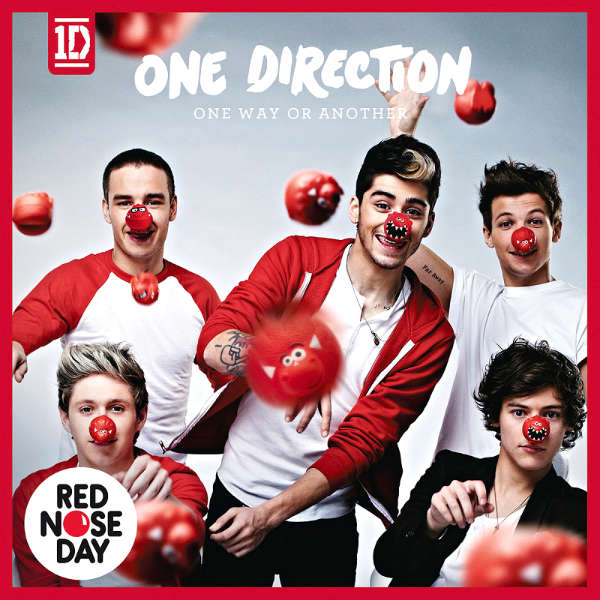 6. There Was Bad Blood After Zayn Left the Group

While their PR team tried to show an amicable split, it was clear to the world that the remaining members of the band weren’t happy with Zayn’s departure. This was apparent when Louis called out the Mind of Mine singer on Twitter for using a Mac filter on his photo. To which Zayn replied, “remember when you had a life and stopped making bitchy comments about mine?” Ouch!

7. Liam is Literally a Lifesaver

In 2013, Liam saved his pal’s life after he got caught in a gas fire and his entire body was in flames. He also squared up to a bunch of football players that were harassing a waitress in a London club; and protected Calvin Harris from being struck by someone at Miley Cyrus’s birthday party. What an absolute legend!

8. Harry Bought a Mattress to Celebrate his Success

Here’s a strange, but interesting 1D fact! While most stars splash out on fancy cars and diamonds, the down-to-earth star invested wisely by buying a new mattress when their song, Up All Night came second in the charts.

9. Niall Had an Embarrassing Email Address, Too

You’re not the only one that had a terrible email address when MSN was the in-thing, but unlucky for the youngest 1D member, his became a known fact when he hit stardom. We are guessing that Niall’s ‘[email protected]’ email is no longer in use, then!

10. The Boy Band Had a Best-Selling Book

For a band that was discovered in the UK, it was a great achievement to top the New York’s Time best-selling book list in 2012 when they released ‘Dare to Dream: Life as One Direction’. It was the band’s first book that was licensed in America and it actually marked the start of their US takeover.

11. The Band Made the Guinness World Records

The boys made the Guinness World Records with their debut album, Up All Night, after they became the first UK pop band to make it to the top of the US charts. Since then, they continued to score more Guinness Records, making a total of six including, Most Followers on Twitter for a Music Group, Most Popular Dance Game Track, Most Subscribers for a Band on YouTube, First Group to Debut at No.1 with their First Four Albums (USA), First UK Group to Debut at No.1 in USA with Debut Album and Highest Debut by UK Group on US Singles Chart. 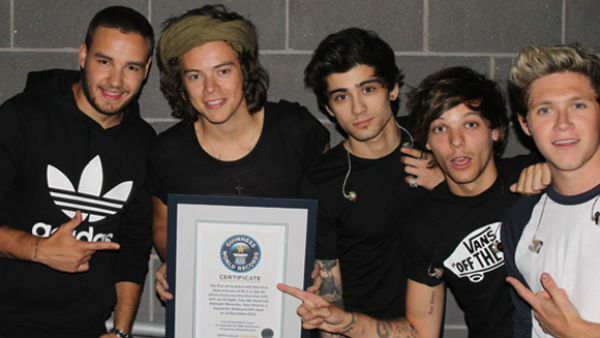 That’s a lot of ink between the 1D boys! Their most famous masterpieces include Harry’s butterfly on his chest, Liam’s arrows on his arm, Louis’ bird on his forearm and Zayn’s embarrassing tattoo of his ex, Perrie.

In 2012, Louis discovered that he was going deaf in his right ear due to the volume of screaming that the band were faced with. To protect his ears from piercing screams, Louis now wears professional hearing protection, but the damage is sadly irreversible. 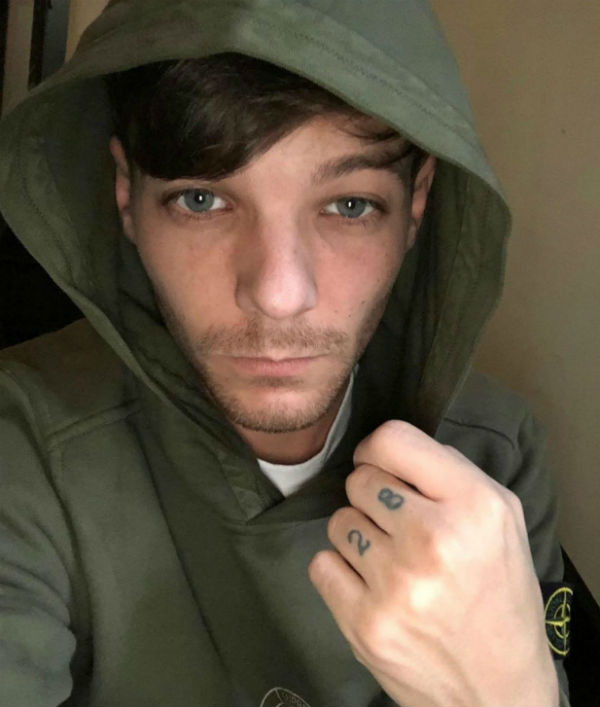 14. Zayn Didn’t Own a Passport Before 1D

This piece of One Direction trivia will probably surprise you. Before he hit the limelight, Zayn Malik didn’t own a passport and had never travelled. Those days are far behind him though; Zayn is a regular jet-setter now, travelling across the world in style.

15. Harry Fancied Cheryl When They Appeared on the X Factor

When the boys were competing on the talent show, it wasn’t Liam Payne who had the hots for Cheryl, but rather, his curly-haired bandmate, Harry! Years later, it was Liam who finally stole her heart and had a beautiful baby with the star but their love affair sadly ended in a mutual split. 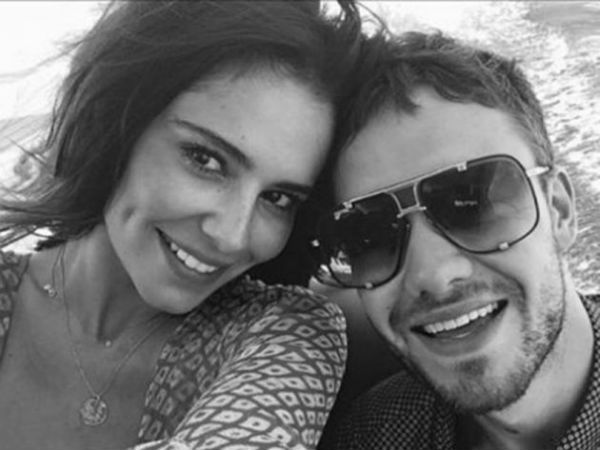 16. Liam Has a Damaged Kidney

Since birth, Liam has had a medical alignment and only one of his kidneys was functioning properly. To help improve his condition, the star had 32 injections in his arm daily. Luckily, the medicine paid off, as in 2012, Liam told his Twitter followers that his kidney had fixed itself! 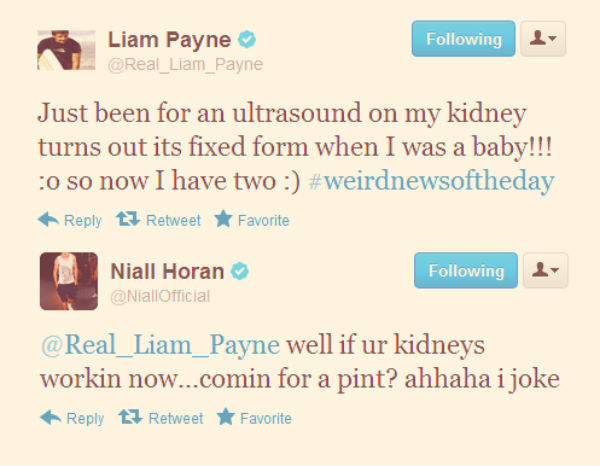 17. Haribos Give the Band Their Pre-Gig Kick

Here’s a fun fact about One Direction! While most boy bands demand expensive liquor and fancy foods, these London lads simply want a few Haribo sweets to give them the sugar-rush they need before getting on stage. 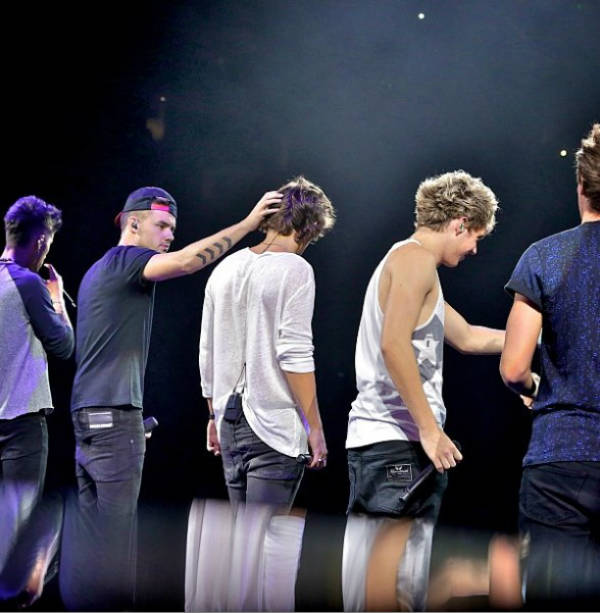 18. Niall is Terrified of Pigeons

Niall has suffered from ornithophobia since he was attacked by one of the birds while on the toilet as a child. As a matter of fact, his fear is so bad that the band hired extra security to make sure that pigeons stayed well away from the star during their US tour.

19. Zayn Brushes His Teeth Before He Goes on Stage

Another pre-stage ritual that might surprise you is Zayn’s dental hygiene. He revealed that he likes to clean his pearly whites before he hits the stage. We guess it’s better that way then having leftovers stuck in your teeth! 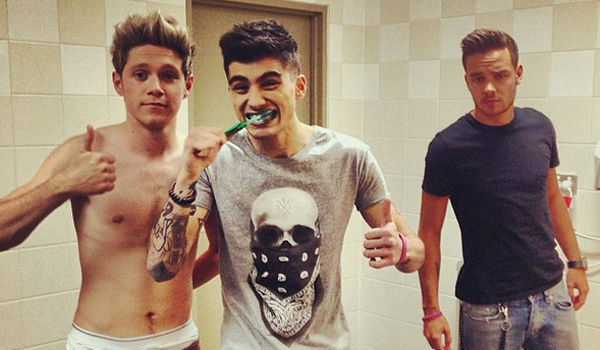 This One Direction fact proves Niall might be the cheekiest of the bunch! During an interview with Ellen Degeneres, Niall confessed that he took Harry’s toothbrush without asking. We know the boys are close, but sharing a toothbrush is a step too far! 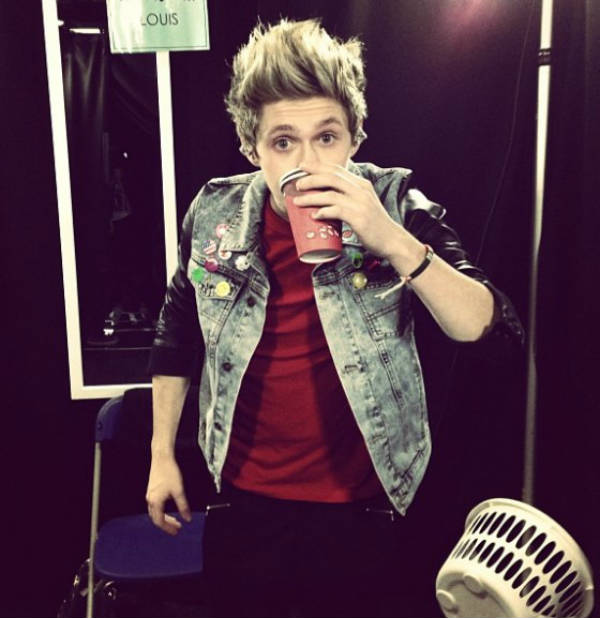 The 1D lads have had their ups and downs, proving just how tough it is to grow up in the limelight. One thing’s for sure though, they’ve each grown into their own skin, proving what gents they truly are!

Which fact about One Direction surprised you the most? Let us know your thoughts in the comment section below.

Watch 20 One Direction Facts Every Super-Fan Should Know