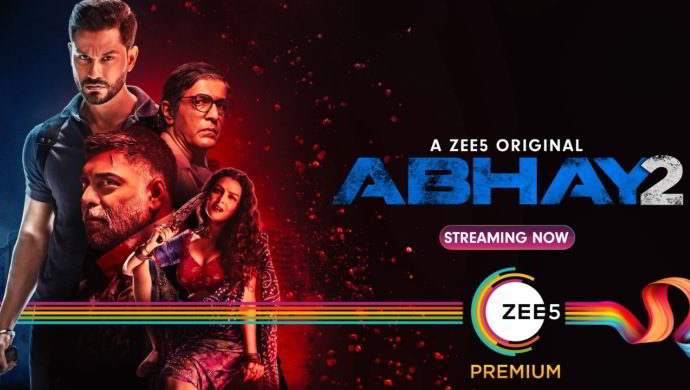 Abhay All Season All Episodes

Two young men meet secretly to hide their homosexuality one night they are killed by an unknown person as he feels that by doing this they ares spoiling the nature.Kidnapper again hints a clue to Abhay about the missing children and tells about him that he knows his secret what he did when he was 17 years old and wants to see the same Abhay.STF teams reaches the spot where the two men were killed and find some links and reach a garage where one of the dead person had serviced his car from mechanic called Jayesh whose absconding. After finding a spiritual guru photo in bag of Jayesh its learned that he is Samar who was a follower of spiritual guru who had huge followers but as years passed by the followers reduced due to violence and sexual abuse reports. Samar is not found to be normal and sees the world according to his guru he was taught to be away from physical relationship so he considers homosexuality as a sin.


No-nonsense and upright police officer Abhay Pratap Singh (Kunal Kemmu) is back, but this time he is up against some really twisted murderers. Can he outwit them before they strike again?