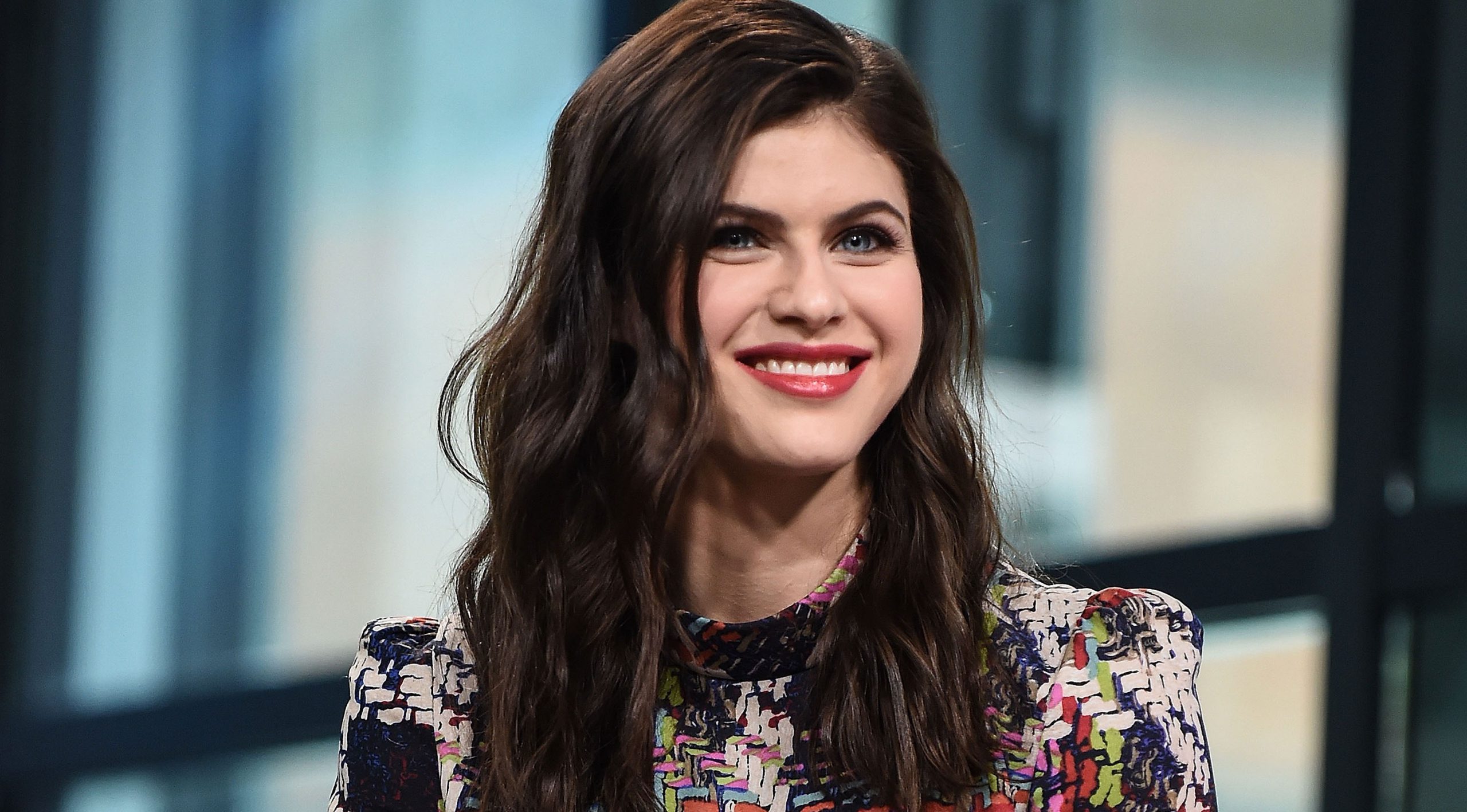 Tik Tok is getting popular day by day. It is ranked at 7th place in the list of the most downloaded mobile app of the decade.  Many celebrities are finding it interesting to post short videos on their Tik Tok account and engage the audience. Recently, after Halsey, Britney Spears, Ariana Grande, and Justin Bieber,  “Percy Jackson & the Olympians: The Lightning Thief”  famed American actress Alexandra Daddario has joined Tik Tok too.

The TikTok username of Alexandra Daddario is @aadaddario.

Beijing-based company’s video-sharing social networking service Tik Tok has now become the first choice of not only common man but also of celebrities who share interesting short videos to gain followers and engage with their fans.

In just 1 month of joining the social networking platform, she had around  584.4K Followers. She seems to be really active on the platform and had posted many videos which her fans are drooling over.

Her first video after joining Tik Tok also reads as “I joined. What is this “.

Her many videos have her dog ” Levon ” featured as well. Seems like her pet is also liking featuring on social media.

On the work front, Alexandra Daddario is popularly known for portraying Annabeth Chase in the Percy Jackson film series, Blake Gaines in San Andreas (2015), Summer Quinn in Baywatch (2017), and Emma Corrigan in Can You Keep a Secret? (2019).

This star has also done movies like Texas Chainsaw 3D and Hall Pass. She has also appeared in some guest roles in television series such as White Collar, It’s Always Sunny in Philadelphia, True Detective, New Girl, and American Horror Story: Hotel.