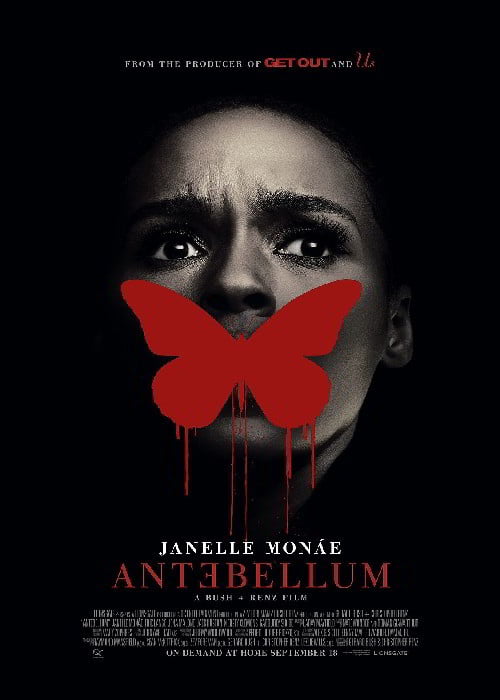 The fantastic plot of the film describes a dramatic story about a talented writer named Veronica Henley. The heroine of African American appearance has achieved incredible success in her creative work. Numerous awards and grateful readers from different countries appreciate Henley’s works. She created novels using a non-standard approach, with an intricate plot and a completely unexpected outcome. Reading brilliant masterpieces, one involuntarily thinks that they were written with the help of the prince of darkness himself.

The woman lived a calm, measured life and never imagined that something could happen to her. But fate sometimes has very bad jokes. As usual, the young lady went to bed in the evening, and in the morning she woke up in another place and at a different time. She could not determine by what unknown force this movement was made. How could there be a combination of today’s reality with the period when there was a civil war? The poor thing falls hostage to an unknown, absurd situation. She only understands that it is necessary to reveal some important secret to save her life.

Successful author Veronica Henley finds herself trapped in a horrifying reality and must uncover the mind-bending mystery before it’s too late.