The Infernal Machine
Next Video 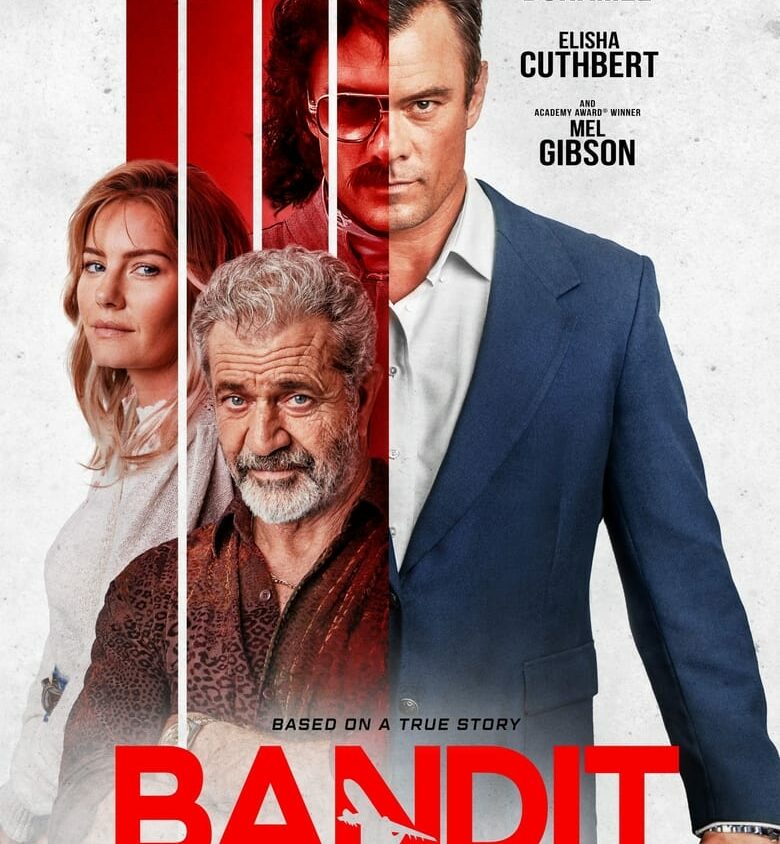 The protagonist of the film is a professional thief Tommy, who has been in prison for the tenth year. Here in the Michigan prison, unlike other prisoners, Tommy does not waste time in vain – he constantly thinks, plans, makes useful contacts. Tommy already has an escape plan ready, all you have to do is wait for that day to come.
For the charming criminal, new documents for a Canadian citizen are already ready. The protagonist knows that when he gets to Canada, he will make a series of robberies and the whole world will talk about him. And Tommy’s plans are really grandiose – to rob six dozen banks and jewelry stores.