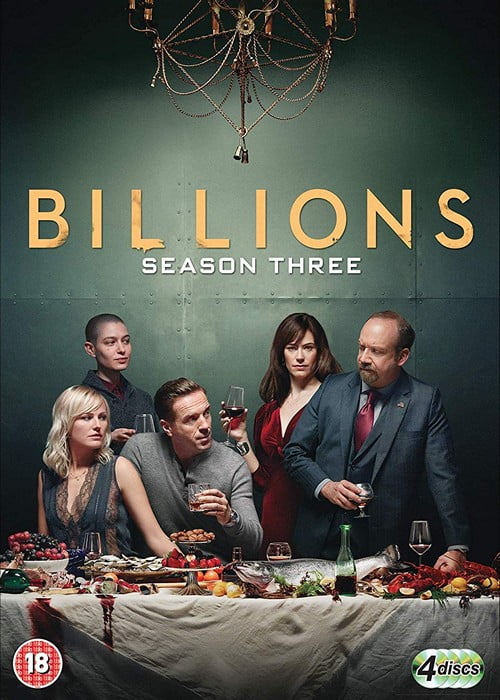 Axe approaches Ira, now broke and humiliated, with an offer that if he testifies against Chuck and drop the civil suits, he’ll pay him $30 million. After initially refusing, Ira, having to deal with the shame of having to postpone proposing to his girlfriend, accepts the deal. In a meeting to inform Connerty and Dake of his change of heart, he half-blurts out that Chuck and his father are involved as well, before being interrupted by Dake. An argument ensues between Dake and Connerty, with Connerty wanting to know why Dake is trying to cover for Chuck. Meanwhile, Taylor has decided to hire Quant traders at the firm, a decision everyone wrestles with, as they see themselves being slowly pushed out. After several interviews with prominent quants, Taylor realizes that even Wags has been plotting against them by planting a quant who’s algorithm merely gave data to support any trades done, to avoid any suspicion of insider trading. Taylor realizes that finding a quant won’t do, and decides to create one from within Axe Capital, one that they will oversee. Axe makes a visit to failed hedge fund manager, Michael Panay, and convinces him to be his proxy trader, and sets him up with his oldest client, the NYPD’s pension-fund manager, who gets a cut from the trade.

Chuck is given a perverse directive. Axe expands upon a secret venture. Taylor and Wags interview a different type of Axe Capital employee. Connerty and Dake close in on key witnesses in the Ice Juice sabotage.