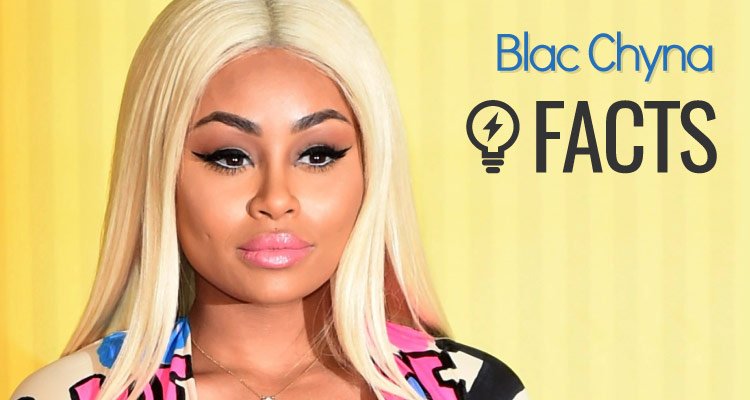 Ever since she announced her engagement and had Rob Kardashian’s baby, Blac Chyna became increasingly popular, with many wondering who she was. The 29-year-old almost became part of the Kardashian klang and after she split with Rob, people thought it would be the last we saw of her. Wrong. It looks like Chyna’s going to stick around for a while.

Want to get to know her a little better? Here are 17 facts about Blac Chyna you may find interesting…

Obviously “Blac Chyna” isn’t her real name. In the spotlight, the model goes by her stage name but close family and friends call her something else. Blac Chyna’s real name in full is Angela Renne White! 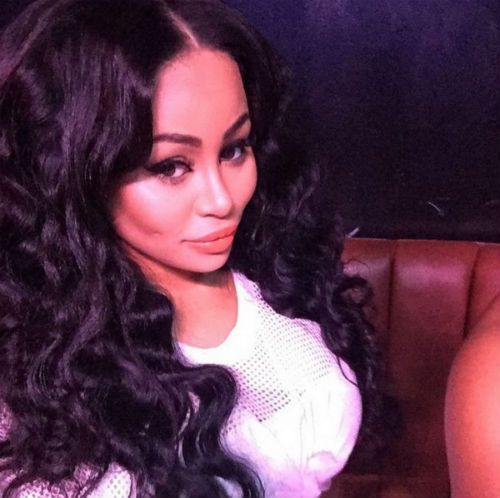 2. She Looked Very Different Before Fame!

There’s a lot of speculation about Blac Chyna’s appearance. Has she had plastic surgery? Considering how much the model has changed, rumors are rife that Blac Chyna has had a nose job, butt implants and hair transplant. Her before and after photos really do make you wonder but there hasn’t been any official confirmation. 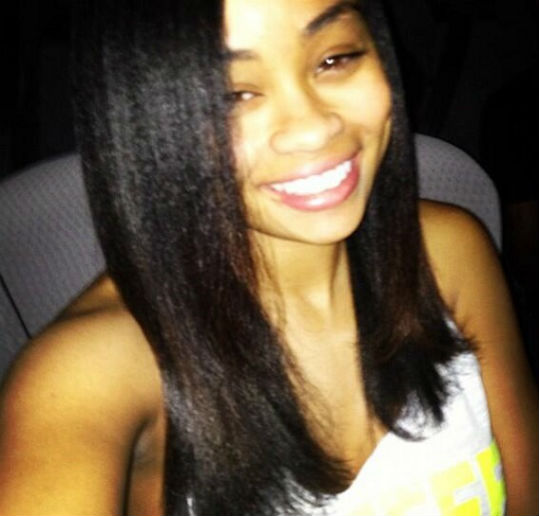 3. Blac Chyna Once Worked as a Stripper

In order to fund her way through college, Blac Chyna began stripping at a club at the age of 18. Before being known as Blac Chyna, her alias was Dora Renne. So that’s where she got her twerking skills from! 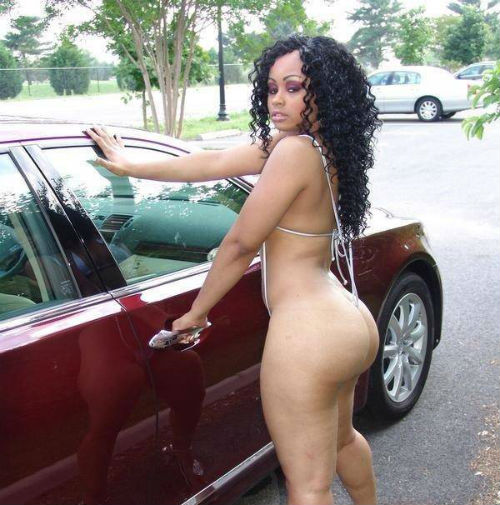 4. That’s Where she got her Stage Name From!

Wondering how she came up with the name “Blac Chyna”? Apparently she got it from a client at a strip club she used to work at.

After stripping at nightclubs, Blac Chyna became a video vixen. She became well-known after starring as Nicki Minaj’s double in Kanye West’s Monster video. There couldn’t have been a better stunt double – Blac and Nicki look so much alike!

6. She Won Model of the Year

She knows how to work the camera! In 2011, Blac Chyna won model of the year at the Urban Model Awards. Her unique look landed her photoshoots in magazines including XXL and Black Men’s magazine. 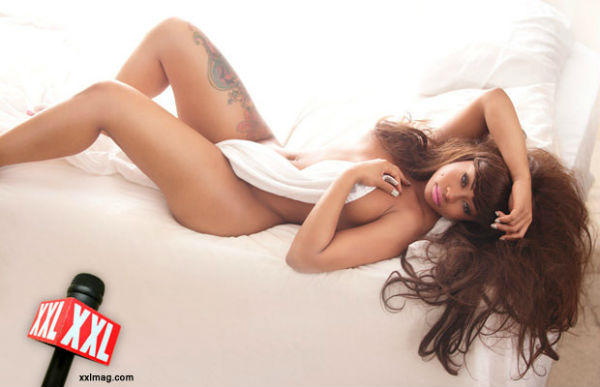 7. Blac is a Professional Makeup Artist

Think being a stripper and model are the only skills on Blac Chyna’s resume? WRONG! In fact, she graduated from JLS Professional Makeup Artist School in 2013! 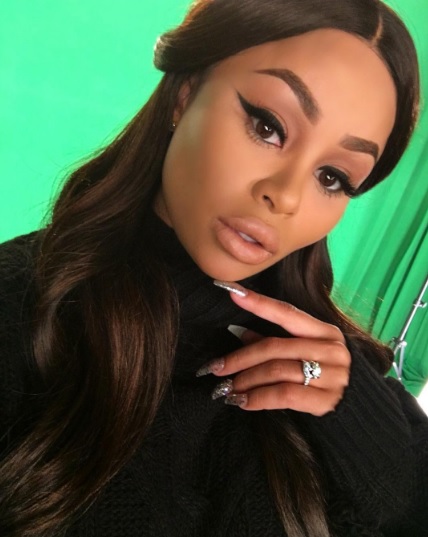 Want to learn how to slay makeup like Blac Chyna? She offers makeup courses at her beauty bar!

9. She Has Her Own Products

Blac later launched her own online boutique, 88fin as well as her personal makeup brand – Lashed by Blac Chyna. Blac also has her own lip gloss brand and a cooking show. 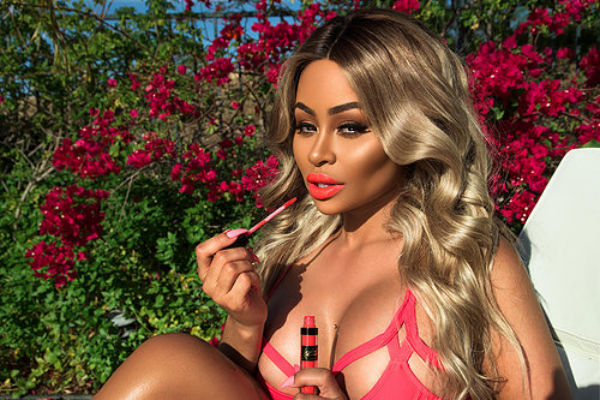 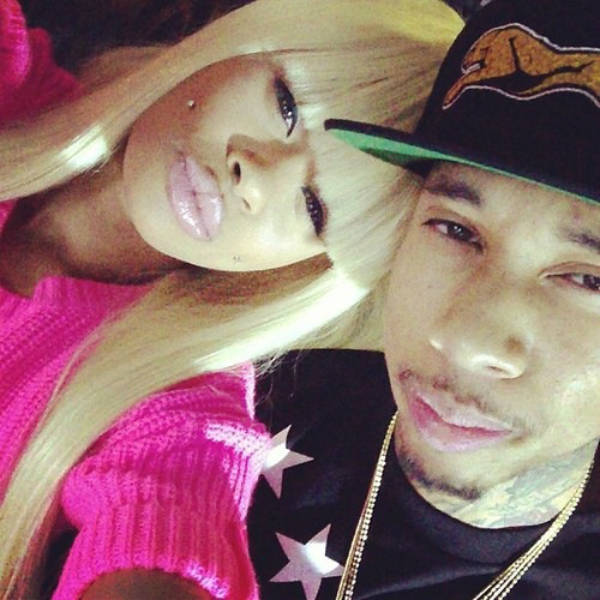 11. She Likes to get Tattoos of her Boyfriends’ Names

Blac Chyna even got Tyga’s name tattooed on her during their relationship which she later had removed. When she was rumored to be dating rapper, Future, she got his name inked on her, too. Obviously she had that removed as well. She may have learned her lesson about inking her exes’ names on her, but Chyna still has a few other shocking tattoos, too! 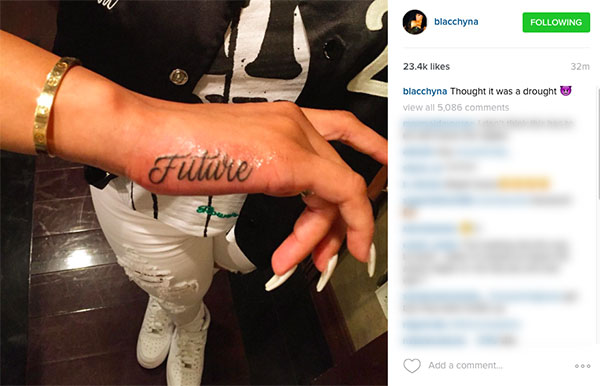 12. Blac Chyna Made the Kardashian Family Tree Even KRAZIER!

What makes the Kardashian family tree so krazy? Both Tyga and Blac ended up hooking up with members of the famous family. Tyga allegedly cheated on Blac with Kylie Jenner and Blac later got engaged to Kylie’s brother, Rob Kardashian. Blac and Rob later welcomed a baby girl, Dream, adding more funny komplications to their family tree. The controversial couple split in the summer of 2017… 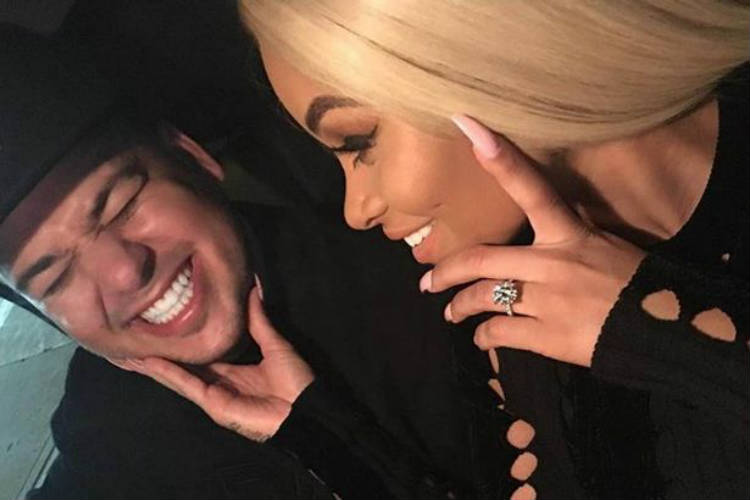 13. Blac Chyna and Kylie Were Once at War

When it was rumored that Tyga cheated on Blac with (then) 17-year-old Kylie Jenner, it prompted a feud between the two ladies. Kylie got lip injections and Blac took to Instagram to mock her with a photo. The war went on when Blac accused the teen of copying her cooking and her lipstick brand. Now, however Blac and Kylie claim to be the best of friends. 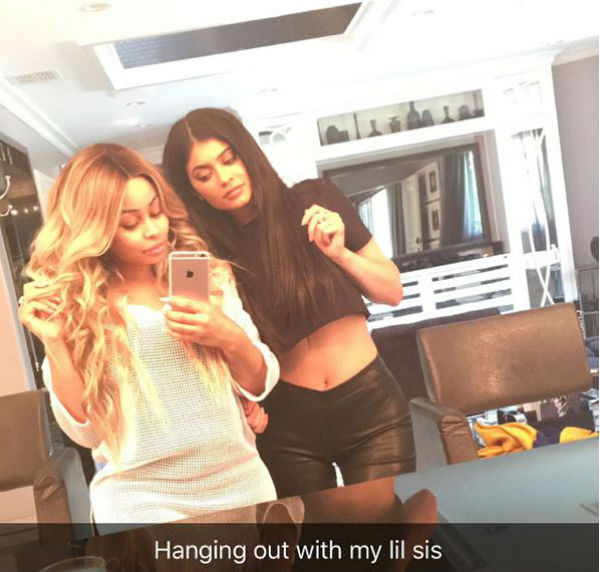 14. But she was Also Once Best Friends with Kim Kardashian

Long before the krazy Kardashian tree was formed, Blac Chyna and Kim Kardashian were BFFs. They took rides together and even posed for a few belfies together. When Kim’s sister, Kylie became the culprit of Blac and Tyga’s split, it caused the two friends to drift apart. When Blac was about to become Kim’s future sister-in-law, the two were forced to rekindle their friendship.

One person who stood by her through thick and thin was Amber Rose. Blac Chyna and her best friend have twerked together, posed together and worked together for Amber’s s campaign against slut-shaming and sexual assault. 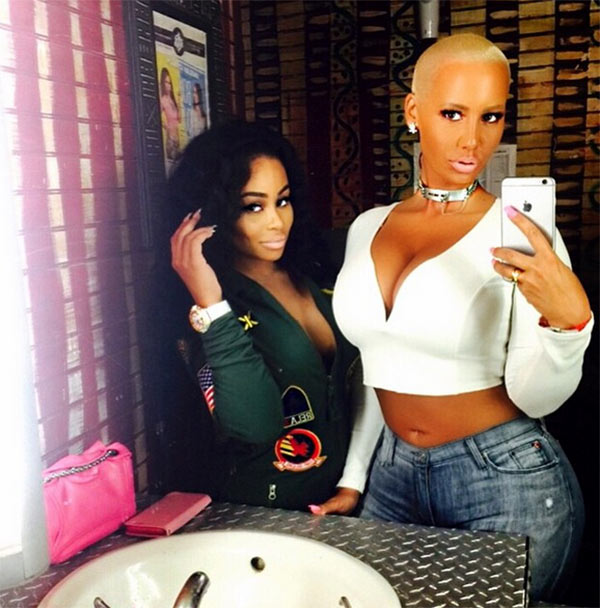 In 2015, Blac Chyna was arrested for public intoxication. According to sources, she was “heavily intoxicated” and fought with a flight attendant. 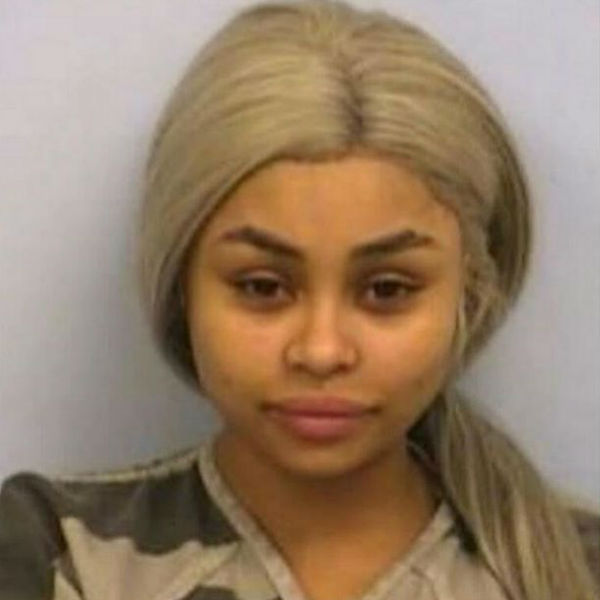 17. Blac Chyna Even had her own Reality Show

When Rob and Chyna were dating, everyone was so interested to find out who Blac Chyna was. That soon led the duo to get their own reality show on Channel E! Too bad it was cancelled.

2018 didn’t start off on the right track for Chyna. Her sex tape leaked and went viral on Twitter in February 2018, but the ex-stripper has preceded to take legal action against the tape. It’s said her ex-boyfriend, Mechie is the male in the graphic video.

It looks like we’re going to be seeing and learning a lot about Blac Chyna, whether we like it or not. What do you think of the former stripper? Let us know in the comments below…

Watch Blac Chyna: 17 Facts You Need to Know about the Model