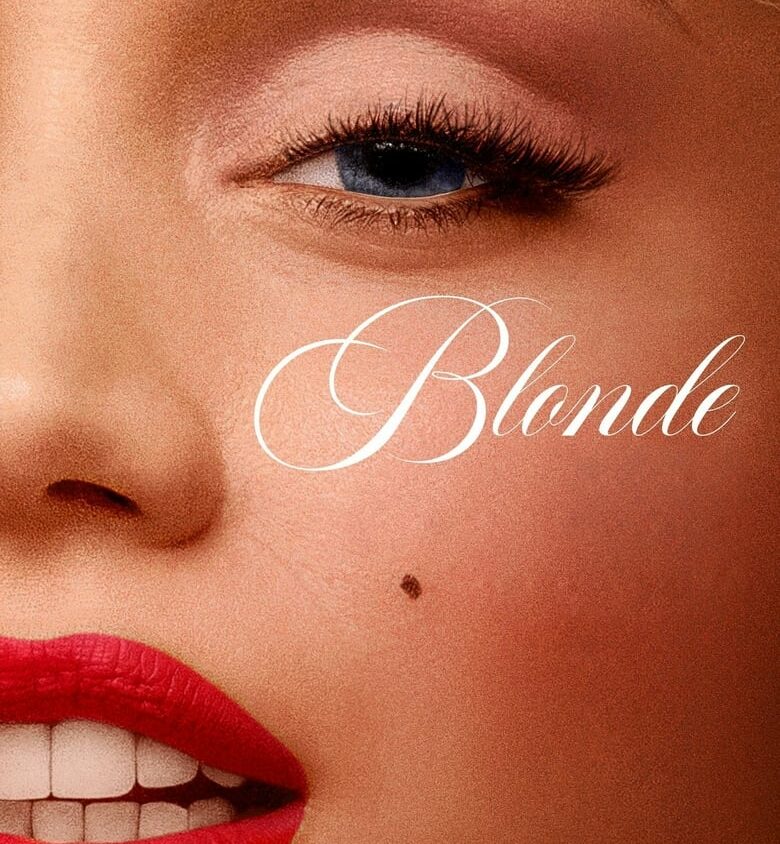 Marilyn Monroe is the most famous blonde and one of the most recognizable and striking actresses in the history of cinema, who conquered not only Hollywood, but the whole world. In fact, the fatal beauty was called Norma Jean Mortensen, but later she took a creative pseudonym, under which she developed in the acting craft.
Unfortunately, the heroine’s childhood did not turn out to be cheerful – she had to endure many difficulties and hardships. Later, in the 1950s and early 1960s, the career of a charming woman began to rapidly develop. She has won the attention of many. She was admired, loved and adored. There were also envious people who condemned Marilyn and were ready to spread unflattering rumors. But the famous diva was unshakable and was not afraid of condemnation. The appearance on the screen and worldwide fame led the actress not only to achievements and happiness, but also to serious troubles that arose in terms of love, drug abuse, exploitation, and excessive dominance. The story had a tragic ending – the beauty died under strange circumstances at the age of thirty-six.