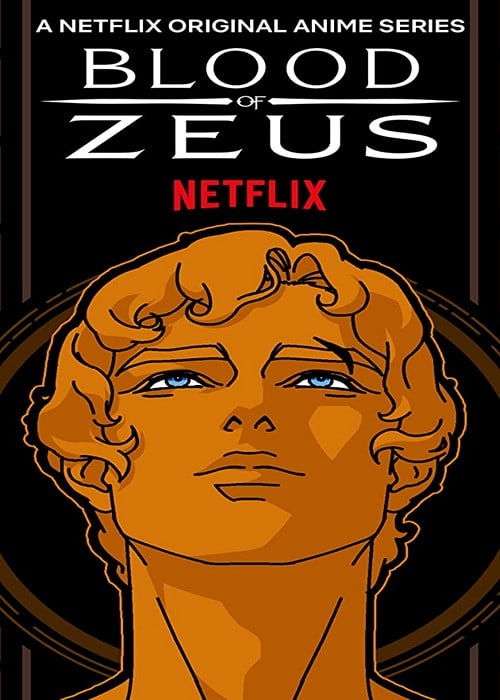 Saved by Zeus, Heron is taken to Olympus while Alexia and the other prisoners are directed to go to the entrance of the Labyrinth, even though the map was destroyed. Seraphim is directed by Hera to find an artifact called the Cauldron of Darkness. Zeus tries to appease Hera and swear his devotion to her, but she only intends to accept if Heron is killed. Zeus refuses the condition and Hera leaves with her followers to Hades who remains neutral and offers shelter to any god who asks. Poseidon leaves with her. Alexia and the others and met with Chrion who provides a copy of the map to atone his mistake and they make plans to head to the Labyrinth through the Fields of the Dead. Heron is briefly trained and taught to control his anger when fighting before being summoned by the fates who warn him of the influence he will hold in coming events before revealing to him that Alexia and the others are walking into danger. However, Zeus tells him he cannot go to help them as he is not ready.

Zeus attempts to teach Heron a lesson about anger, despite many other Gods’ protests. Alexia travels to Melidoni with Evios and Kofi to find the original Giants’ carcasses.