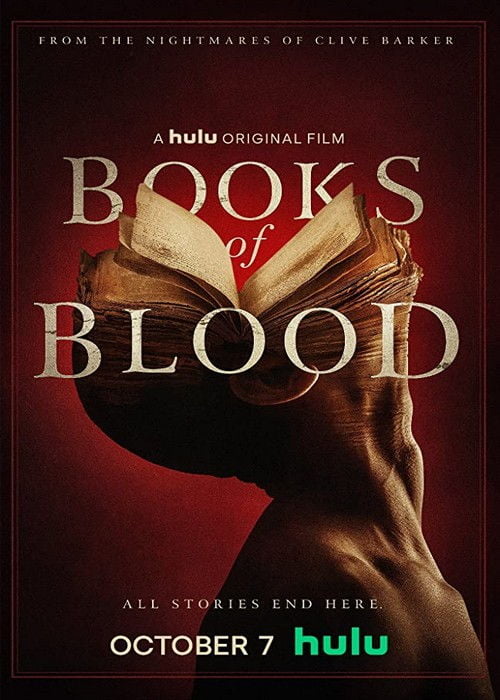 Mary Florescu dedicated her life to researching the paranormal, so she simply could not miss the chance to inspect the home of the famous occultist Tollington, who died during the next session. Together with assistant Reg and student Simon McNeal, posing as a medium, the woman arrives at a deserted house. Having installed the equipment, the researchers began to wait for any activity of otherworldly forces. Soon they received evidence that ghosts exist here and they are very aggressive.
Cuts appear on Simon’s body when left alone in the room. But, to the great disappointment of Mary, it turns out that the guy is a charlatan and he inflicted wounds himself. An angry and disappointed woman decides to end the experiment and get out of the place, which did not meet her expectations. But the young man begs her to stay, assuring that he previously possessed the gift of communication with the dead, but then lost it. Now his talent began to wake up again. They manage to find out that the building is located at the crossroads of the highways of the dead, who are eager to share their stories. But they can tell about their tragedies in only one way – by carving letters on McNeill’s skin.

A journey into uncharted and forbidden territory through three tales tangled in space and time.