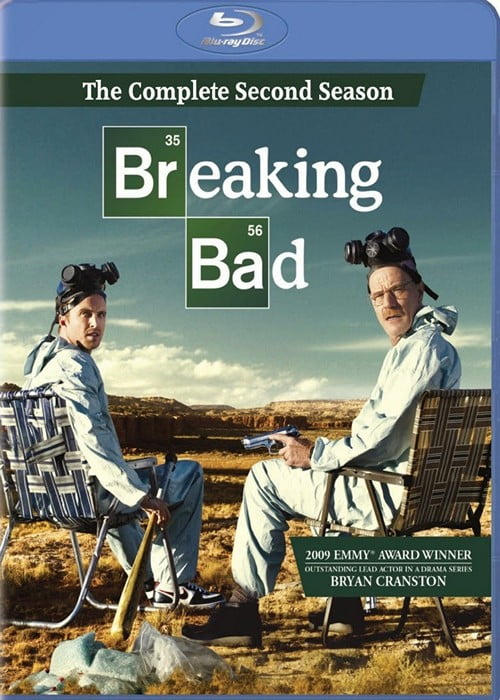 No-Doze dies from the beating Tuco inflicted on him, and Gonzo leaves to hide the body. Walt and Jesse are horrified by Tuco’s violent outbursts, as well as the mysterious appearance of an ominous black SUV. Jesse resolves to shoot Tuco, but Walt has a more surreptitious plan involving poisoning him with ricin, thus leaving their hands clean. Hank reviews the security surveillance footage of the warehouse break-in without realizing he is watching Walt and Jesse, though he can tell they are inexperienced thieves. Investigating the junkyard, he finds Gonzo dead from a botched attempt to hide No-Doze’s body. Skyler tells Hank about Marie’s shoplifting, and learns she has already been receiving therapy for kleptomania. Jesse and Walt’s fears come true as Tuco kidnaps them.

Walt and Jesse realize how dire their situation is. They must come up with a plan to kill Tuco before Tuco kills them first.

Having completed their deal with Tuco in the junkyard, Walt and Jesse realize just how crazy and violent he can be. Jesse is convinced that he’s seen Tuco’s black SUV going up and down his street. Walt puts it down to paranoia – until he sees a black SUV parked just down the block from his house. Jesse’s solution is to shoot Tuco before he kills them but Walt has a better idea. However, panic sets in when they think Tuco is killing his associates. Hank reviews the security surveillance footage of the warehouse break-in without realizing it’s Walt and Jesse. Skyler tells Hank about Marie’s shoplifting and gets a surprising reaction.