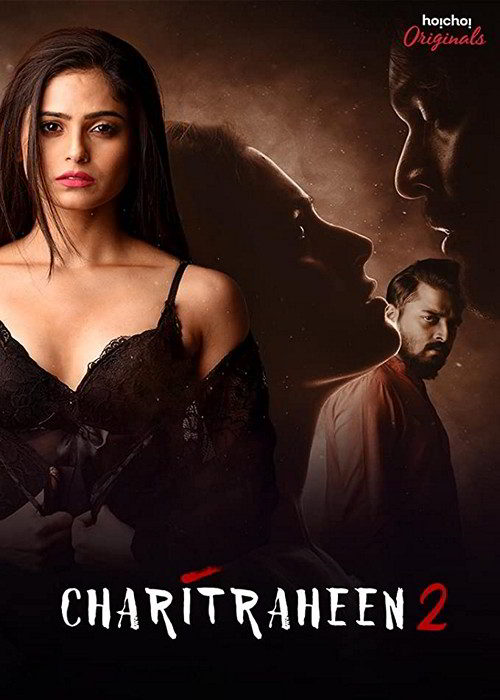 After the grand success of the Charitraheen season 1, came Charitraheen 2, directed by Debaloy Bhattacharya. This is one of the most controversial and bold web series produced by Hoichoi. The series started from the point where the previous series ended. In this series, we see the gradual development of all the characters. The cast and crew are the same means you will get to see the same faces that you saw in the first series.

The second part of the series is equally engaging as the first part. The development of the characters is shown in an interesting way that is done to get the audiences hooked to this web series. This commercial web series is overflowing with mixed emotions. If you have watched the previous series, then you must resume the story by watching the second series.

The plot of Charitraheen was complicated, but the makers thought of taking it a level higher in the second series. There is not a single moment in the series that doesn’t have a twist. Just like the previous version, you will get to see a lot of bold bed scenes in the second series as well. This has created a lot of buzz for the series, which is all in their favor, of course.

Although the story starts from where the previous series ended, the story gets intensified. To make the show more engaging, the makers have introduced many new characters in the Charitraheen 2 Cast.

In this series, we get to see Kiranmoyee getting convicted of her husband’s murder and is imprisoned. The second series begins after a few years of receiving her sentence. The story progresses at a steady pace and it only gets interesting for the viewers. This is a story of lust, betrayal, and suffering. The makers have made sure to live up to the expectations of the audience. If you want to watch a dark love story instead of a typical romance series, then this is the one for you.

Hoichoi Originals presents “Charitraheen”, based on the novel by Sarat Chandra Chattopadhyay, with the twists and turns being much in sync with today’s world.