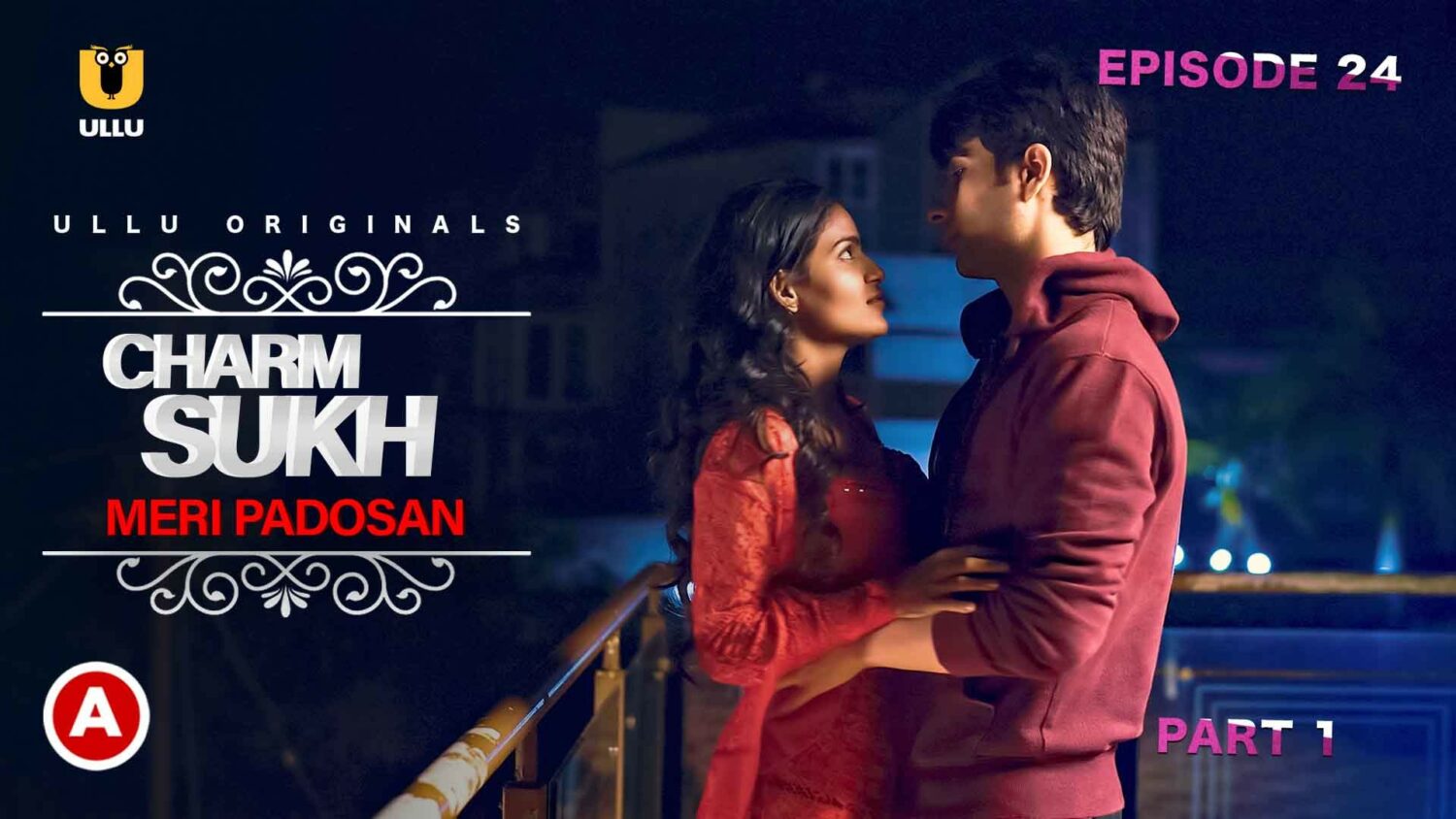 The life of a boy changes when a beautiful girl becomes his neighbor. He decides to drool at her and will do anything. Watch what and how much he is going to risk to achieve that.

Unkika Rai is the lead actress and plays the role of Soumya. Her Instagram ID is @realunik28.

Some fantasies are dreams but for one guy his dreams became his fantasies. He was able to explore all his dark desires with any woman he wished to but only in his dreams, untill the new hot neighbour left him spellbound. Witness now, if he is able to complete his fantasy with “Meri Padosan”!