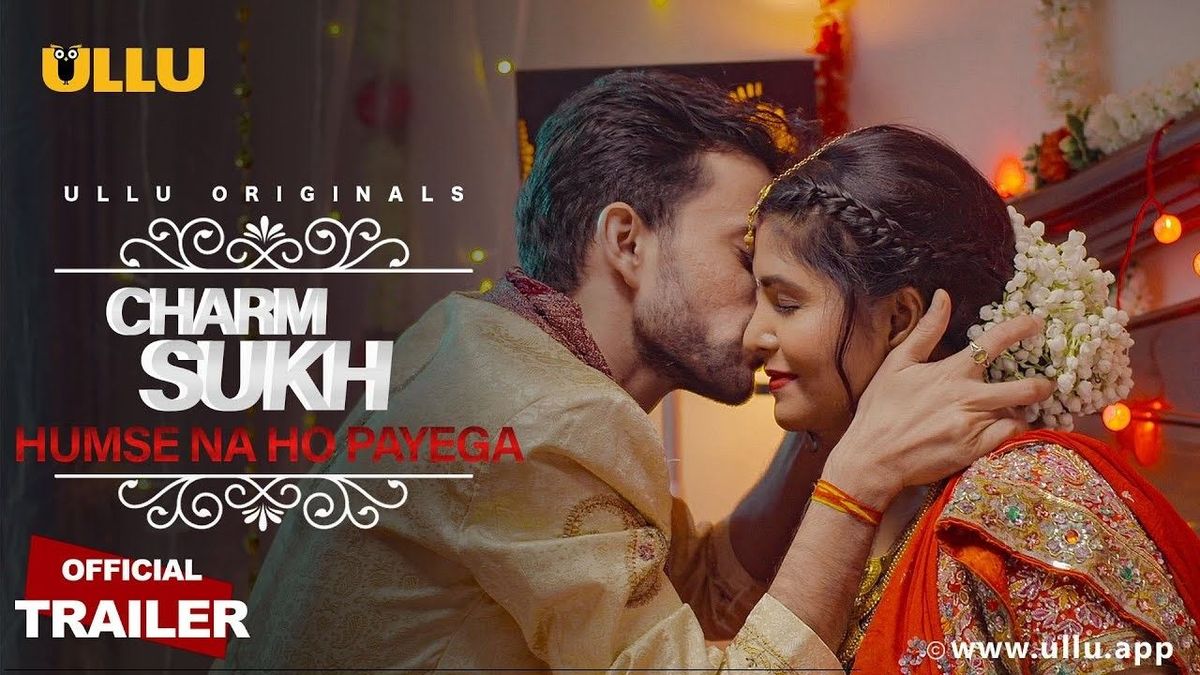 A newly married couple struggles to spend quality time together. Their moments get disturbed every time due to one reason or another. Will they be able to find happiness?

An unwanted turnout in the pleasant moments of a newly-wed. The more they create an opportunity for romance, the more they get affected by the surroundings. And the struggle to complete their desire continues. Will they ever have it? Watch Charmsukh, “Humse Na ho Payega”.