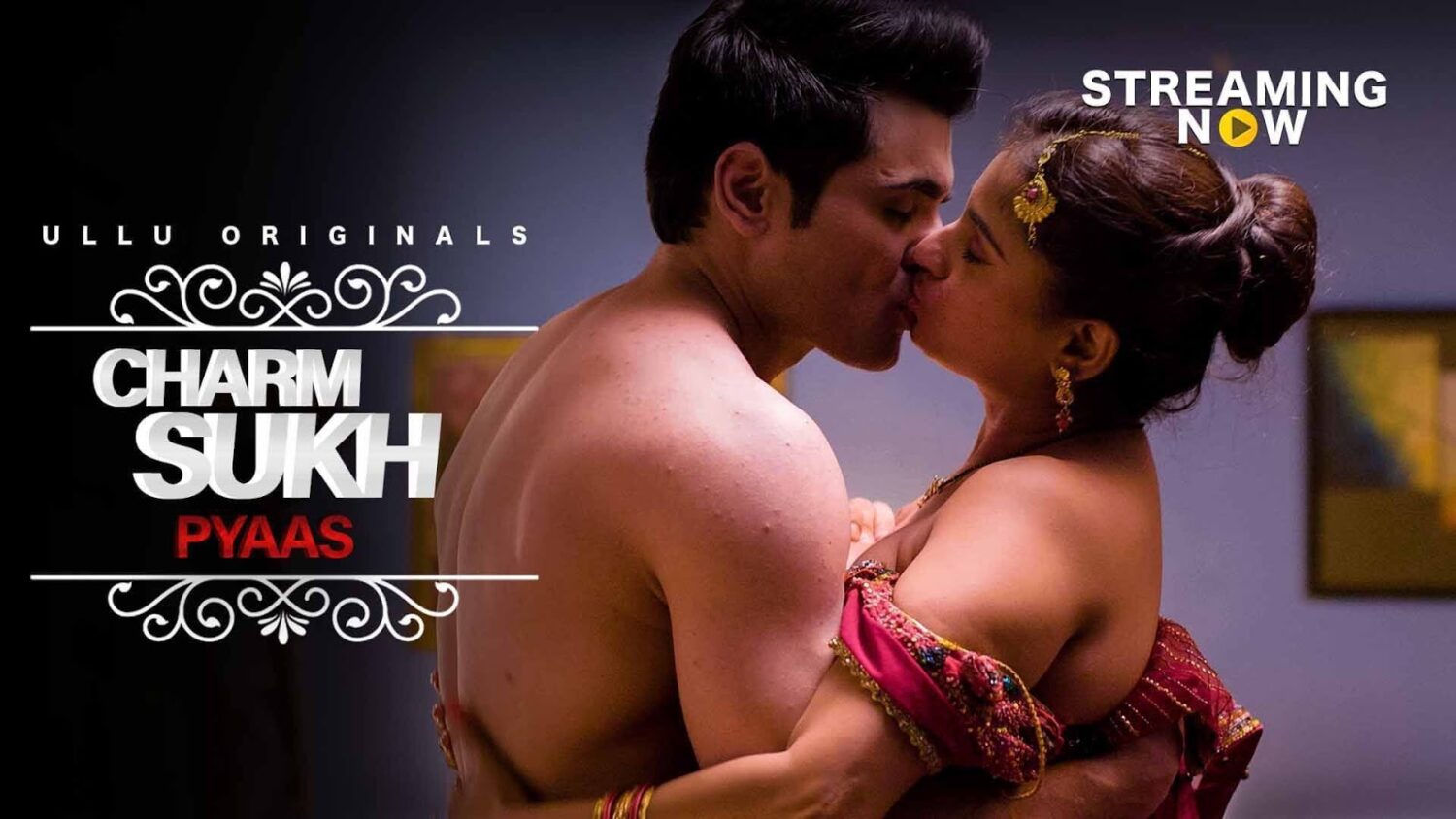 The story focuses on a wife who has to sacrifice her married life to find happiness. Things completely change when she gets intimate with her brother-in-law.

Babita Anant plays the role of the Mother In Law; Puja Mukherjee is the Sister In Law.

The struggle of a wife looking for some pleasure, exploring new ways to fulfill her desires, soon this habit becomes unlucky for her sister in law. What is the reason of this greed?