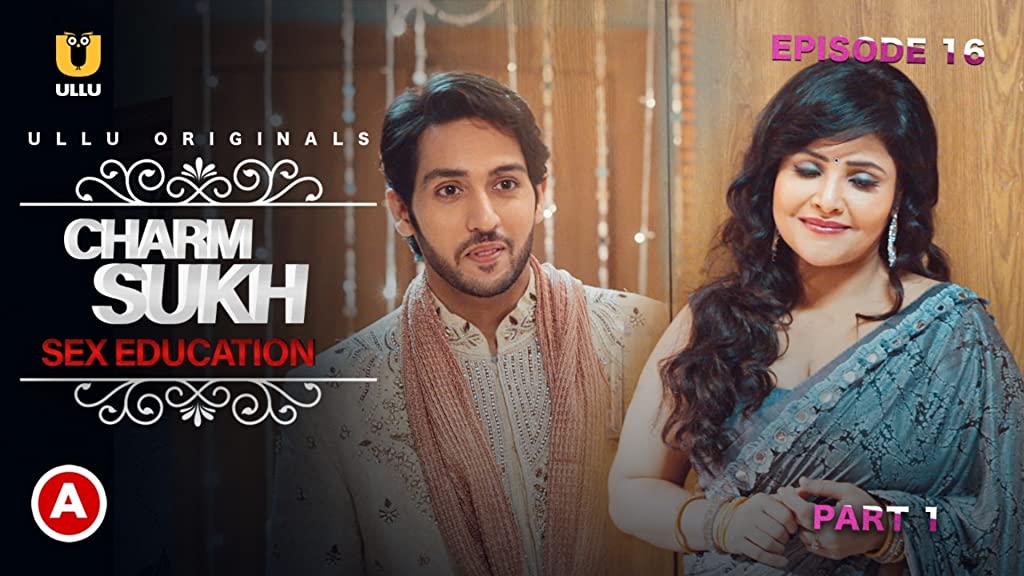 A bizzare story on unconventional teaching by a mother, trying to upskill and educate her daughter on satisfying her husband on the first night. The only catch is that If the daughter is unable to perform, her mother will have to face the consequences. Will they ever have it? An action packed story “Sex Education” only on #Charmsukh. Watch Charmsukh, “Sex Education”.

A mother coaches her daughter on keeping her husband happy after the marriage. But after the wedding, things become difficult for her.

Rajsi Verma is back playing the role of the mother, while Manvi Chugh plays the role of Sudhi. You might have seen Manvi in another web series, “Woodpecker.”