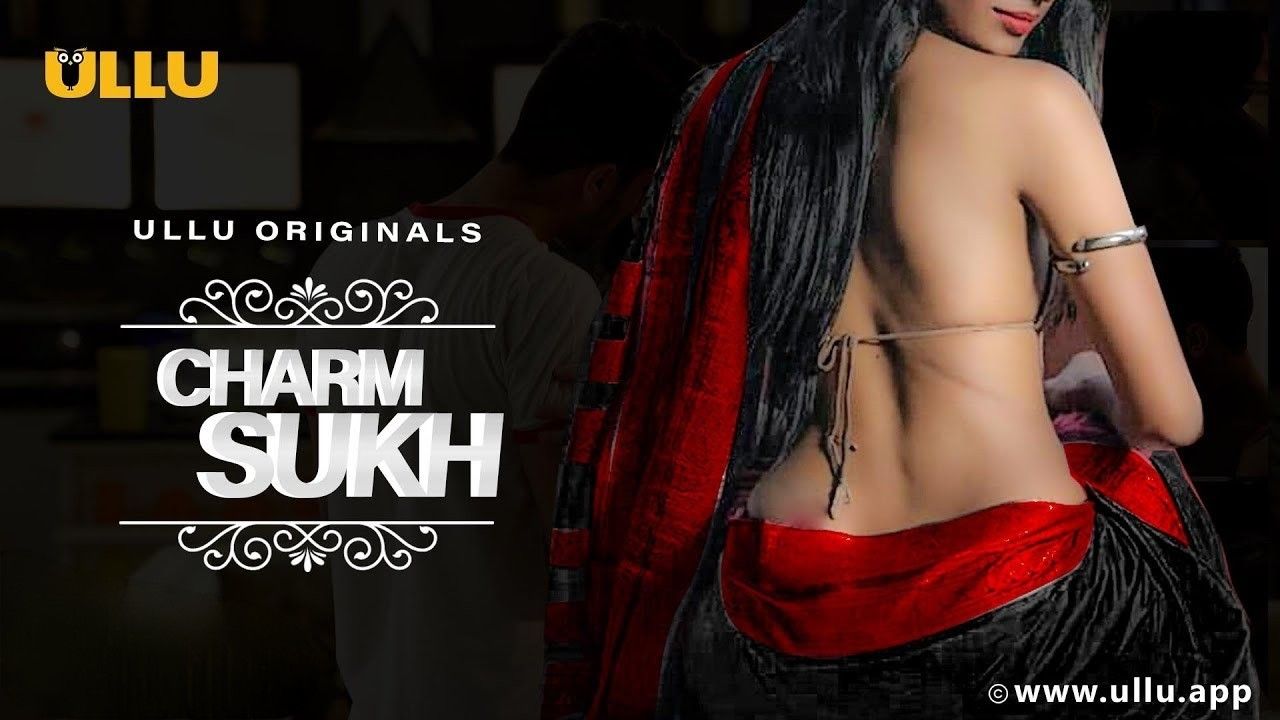 A helpless father is forced to surrender his daughters to a man in return of a hefty loan. Life was all happy in the beginning until one day the man began to show his true colours and soon everything went out of control for both the sisters. Will they ever overcome the trap of sorrow and humiliation? To know, watch the journey of two sisters in Charmsukh -Sauda.