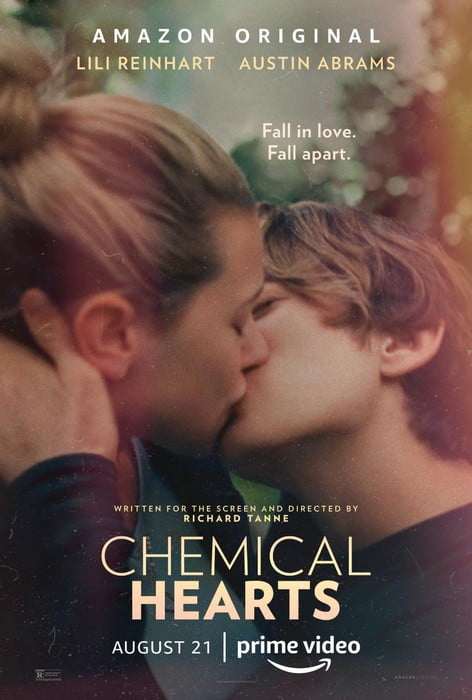 After a car accident, Grace Town became partially disabled, she cannot move normally, and worst of all, she was forbidden to play any sports. The girl did not despair, she wanted to live, and continued to struggle with her own destiny. It so happened that her family had to move, and after the move, there was a change of educational institution, and she was incredibly afraid of the oppressive views of her new classmates on her condition. To her surprise, she quickly made friends with the guys, singling out for herself a cute and dreamy boy. Romantic relationships spun rapidly, love lit up young hearts, forcing them to forget about all the problems.
Grace did not know that she got an irresistible romantic, who had dreamed of the perfect girlfriend all her life. The girl perfectly fit the description of Henry’s ideal, and behind his dreams he did not notice e difficulties, which led to the first quarrel. Teenage crisis, misunderstanding, difficulties in movement, awareness of the world around them, it is with all this that a couple in love will have to face, and after thinking to understand whether they are ready for their way of growing up, or is it worth changing something.

A high school transfer student finds a new passion when she begins to work on the school’s newspaper.