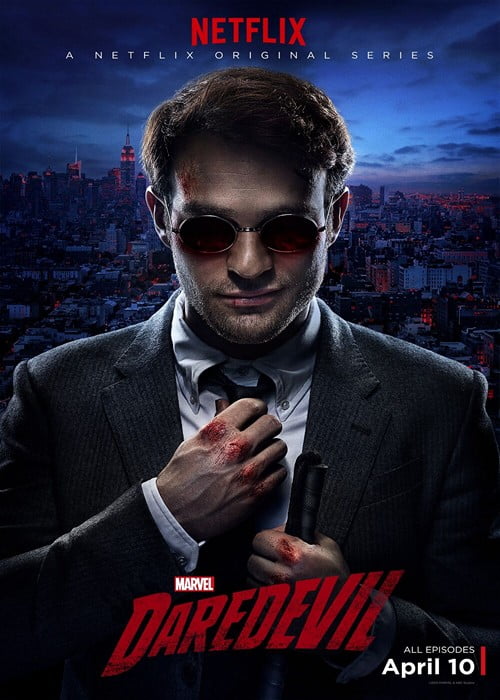 Following Legasov’s testimony to the IAEA in Vienna, in which he lies, Dyatlov, Bryukhanov, and Fomin are put on trial in the abandoned city of Chernobyl. Shcherbina is called first to give testimony, explaining the general workings of a nuclear power plant. Khomyuk and Legasov testify on the events leading up to the accident, based on interviews with people in the control room. Flashbacks show that due to a ten-hour delay in a safety test and Dyatlov’s impatience to carry it out, the reactor stalled, then experienced a power spike. Akimov activated the emergency shutdown, but a design flaw in the control rods spiked the power to at least ten times the reactor’s limit before it exploded. Legasov reveals the suppressed information about the Leningrad plant, admitting he lied in his previous testimony in Vienna. He is detained by the KGB and informed that his testimony will be suppressed in the state media; furthermore, he is forbidden to speak to anyone about Chernobyl, he will receive no credit for his role in containing the disaster, and he will never work again. The ending shows pictures and video of the real-life Legasov and other major figures, revealing their fates, as well as the ongoing aftermath of the accident. It ends with a statement that the show was dedicated to those who “suffered and sacrificed.”

Valery, Boris and Ulana risk their lives and reputations to expose the truth about Chernobyl.