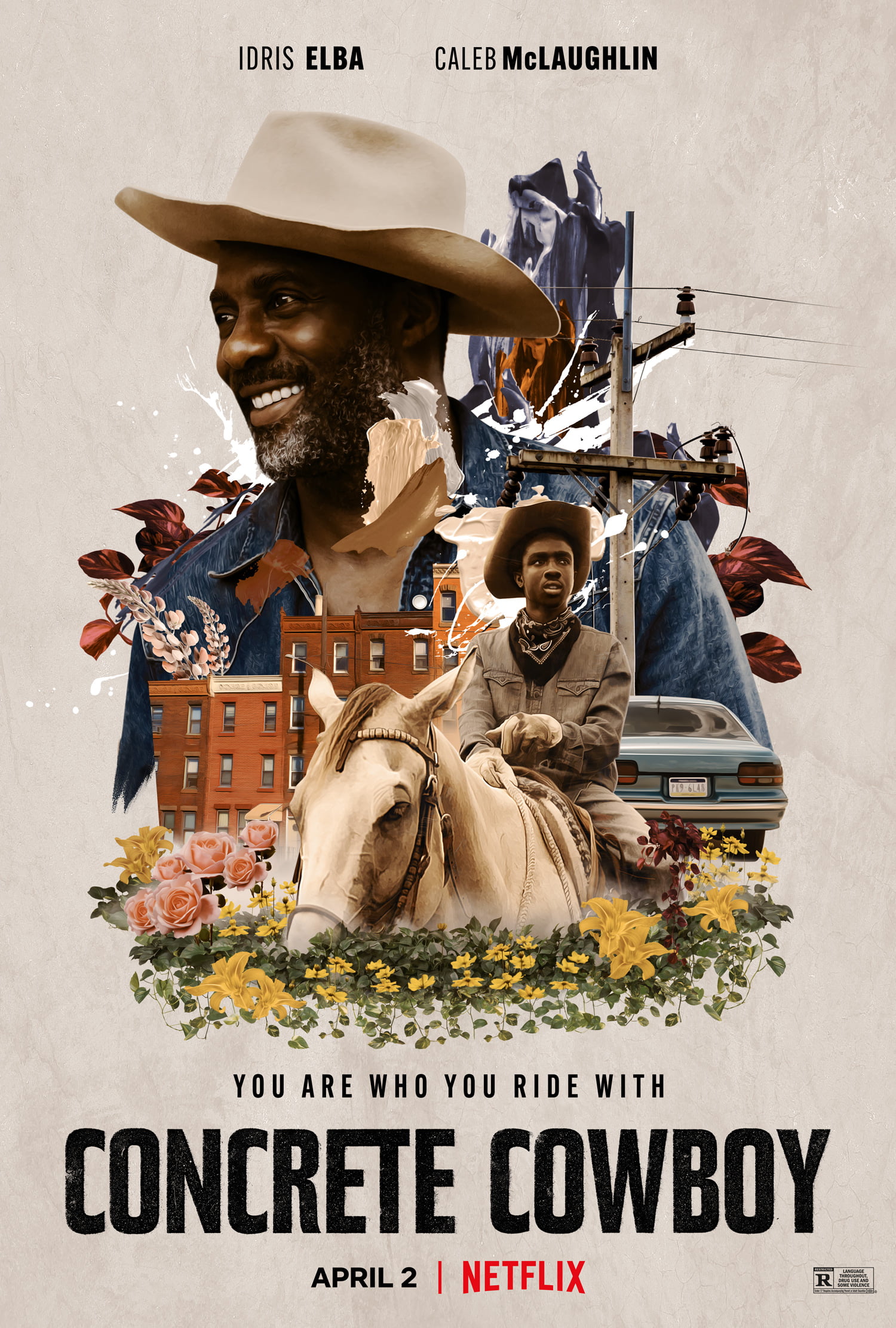 Cole is a 15-year-old teenager who lives with a single mother and constantly gives her problems with his behavior. She cannot cope with his upbringing, and one day he is expelled from school for a fight. This becomes the last straw: then the woman collects it and takes it from Detroit to Philadelphia, where his own father Harp lives. There, she drops the young man out of the car right at night near the bar, in which Cole discovers his father.

After getting acquainted with him and with local customs, the boy finds out that his father is an urban cowboy on Fletcher Street who honors the long traditions of black cowboys. At first, Cole cannot find a common language with his father, but renews his friendship with his childhood friend Smush, much to Harp’s displeasure. But later the guy gets to know the horses living here more closely, in particular with one of them – a horse named Boo, which later becomes his faithful friend. He learns the traditions of urban cowboys and is about to join their society. But when Smush offers him an easy income through the sale of drugs, Cole will have to face a difficult choice – to follow the crooked path of a juvenile delinquent or to get close to his father.

Sent to live with his estranged father for the summer, a rebellious teen finds kinship in a tight-knit Philadelphia community of Black cowboys.

In this drama inspired by the real-life Fletcher Street Stables, 15-year-old Cole is taken to live with his estranged father Harp in North Philadelphia. There he discovers the city’s vibrant urban cowboy subculture, which has existed for more than 100 years providing a safe haven for the neighborhood despite the surrounding poverty, violence, and encroachment of gentrification.