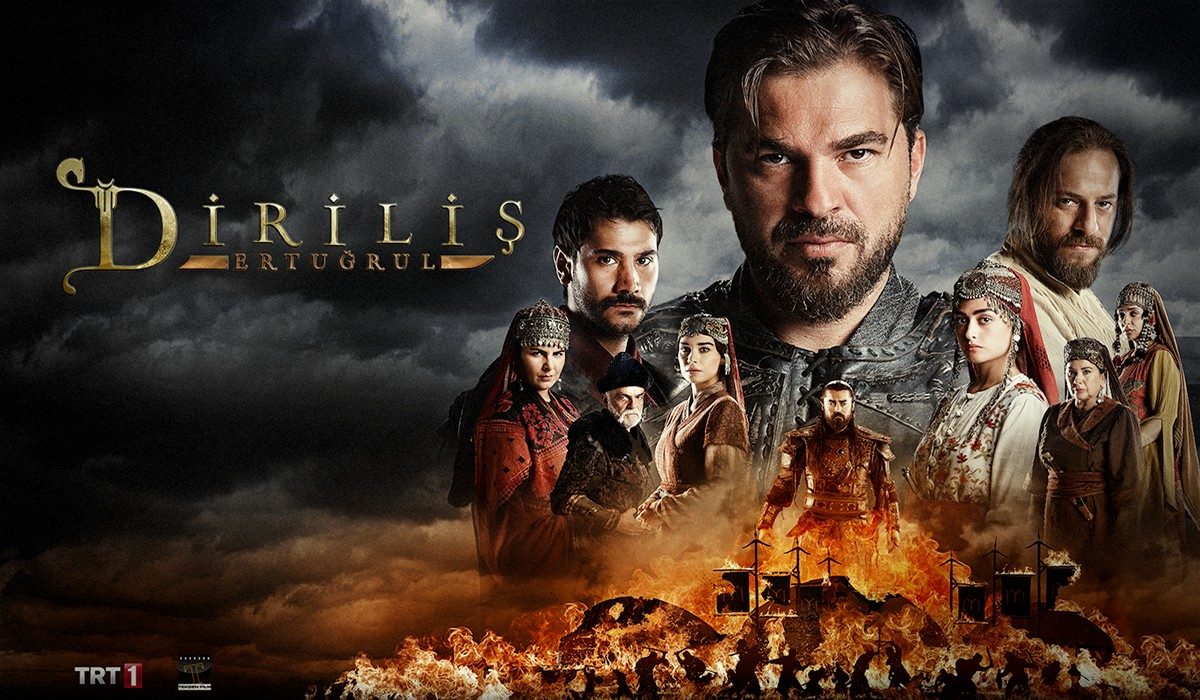 Kurdoglu takes advantage of Ertugrul’s absence. When the Knight’s Templar outnumber Ertugrul, his wit is the only thing that can save him.