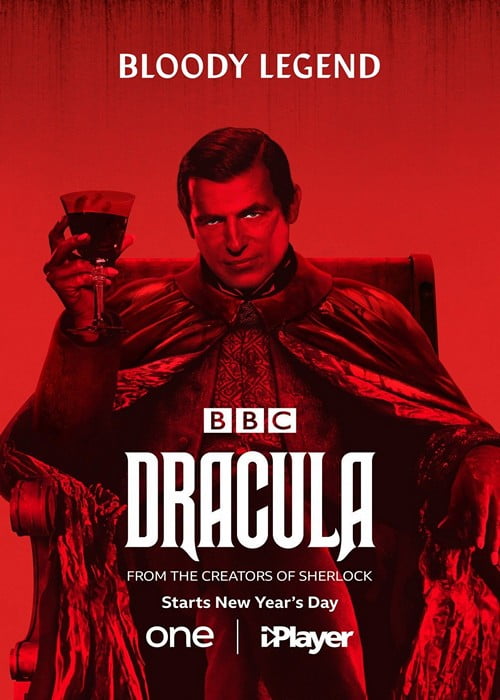 Jonathan Harker travels to Count Dracula’s castle in Transylvania to assist with a property purchase in England. During Harker’s stay, Dracula feeds on his blood and becomes youthful, while Jonathan becomes increasingly weak. Harker searches the castle, and discovers various undead, all of whom were bitten by Dracula. Some retain some of their humanity and Dracula describes them as brides. Dracula kills Harker, who immediately revives and throws himself into the river. Some time later Harker is found in the sea and taken to a convent but his memories are impaired. He is questioned by Sister Agatha Van Helsing, accompanied by his fiancée, Mina. After almost attacking Mina, Harker tries to kill himself with a stake. Dracula, drawn by Harker’s presence, arrives at the convent but is unable to enter without an invitation. After a verbal confrontation with Van Helsing, Dracula finds Harker, who is still undead, and addresses him through an open window. Explaining that the undead cannot kill themselves, he promises to end Harker’s existence in return for an invitation inside. Harker agrees and Dracula enters, killing all the nuns except Van Helsing and Mina, whom he corners in a basement.

English lawyer Jonathan Harker travels to Transylvania to meet a new client – and a legend is about to get fresh blood.