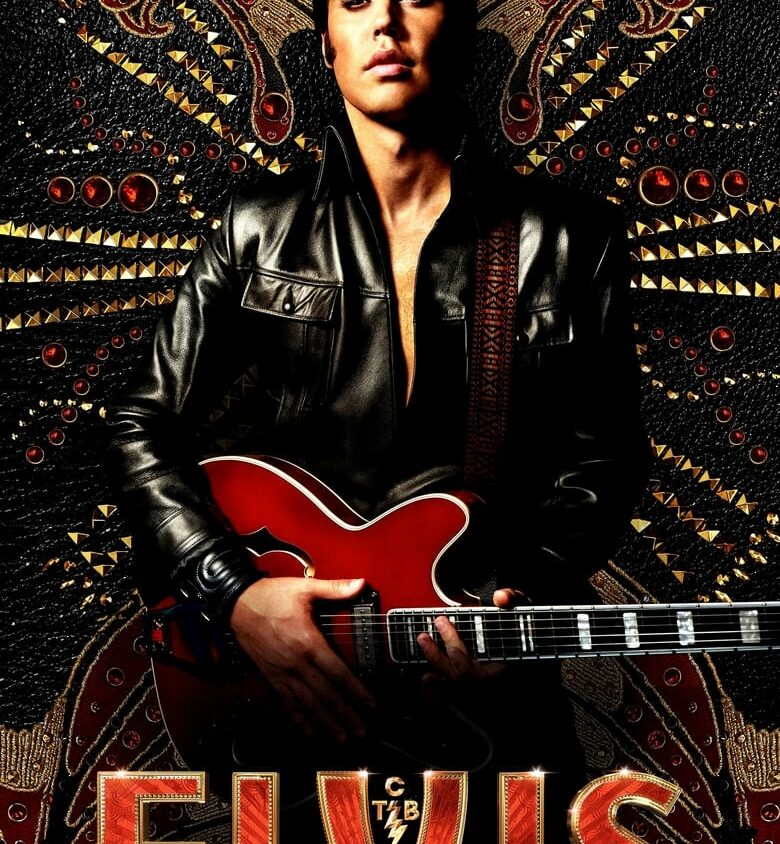 Elvis Presley showed a love for music since childhood. His path cannot be called simple, but being an ordinary thin guy immediately after the first performance in a large audience, he won the love and real applause of all the spectators. Each of his performances was an incredible number. He possessed charisma, and most importantly, a love for creativity, which, with each new song and dance, aroused special respect in fans and endure in front of their favorite performer.
However, the road to glory is full of many difficulties. The main and at the same time the most difficult component of a successful career was the relationship between Elvis and his manager, Colonel Tom Parker. He knew better than anyone what music meant to Presley, who devoted his whole life to creativity.