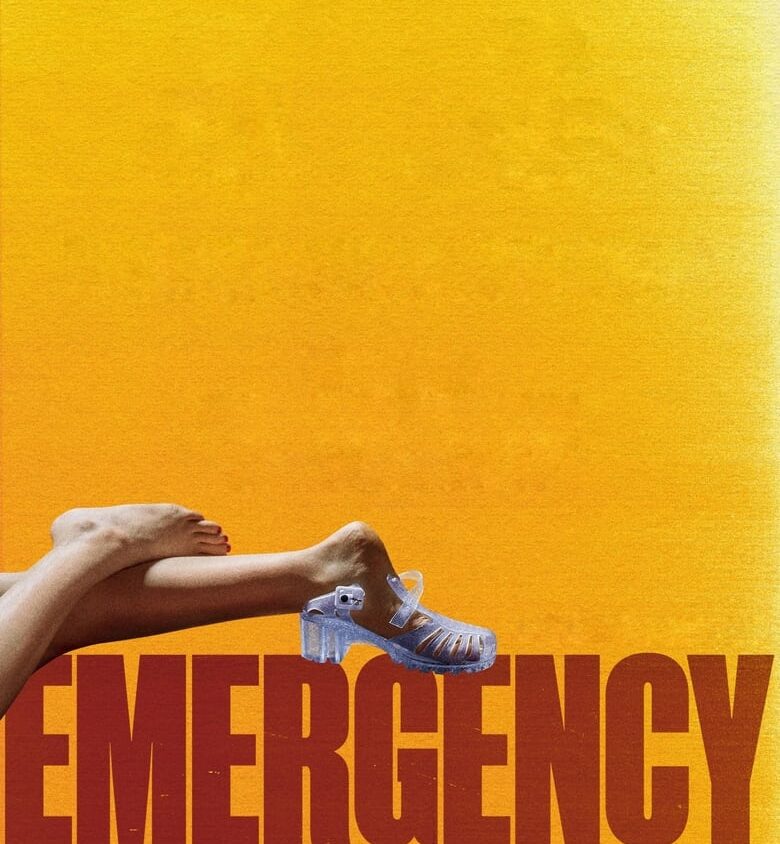 The main characters of the film, as they say, decided to come off in full. The decision to organize a cool party was not long in coming, now they are ready for any consequences.
But you need to foresee everything to the smallest detail, because the police can appear suddenly and spoil the whole party in an instant. The guys make inquiries, but there are pitfalls ahead of them.