The Valet
Next Video 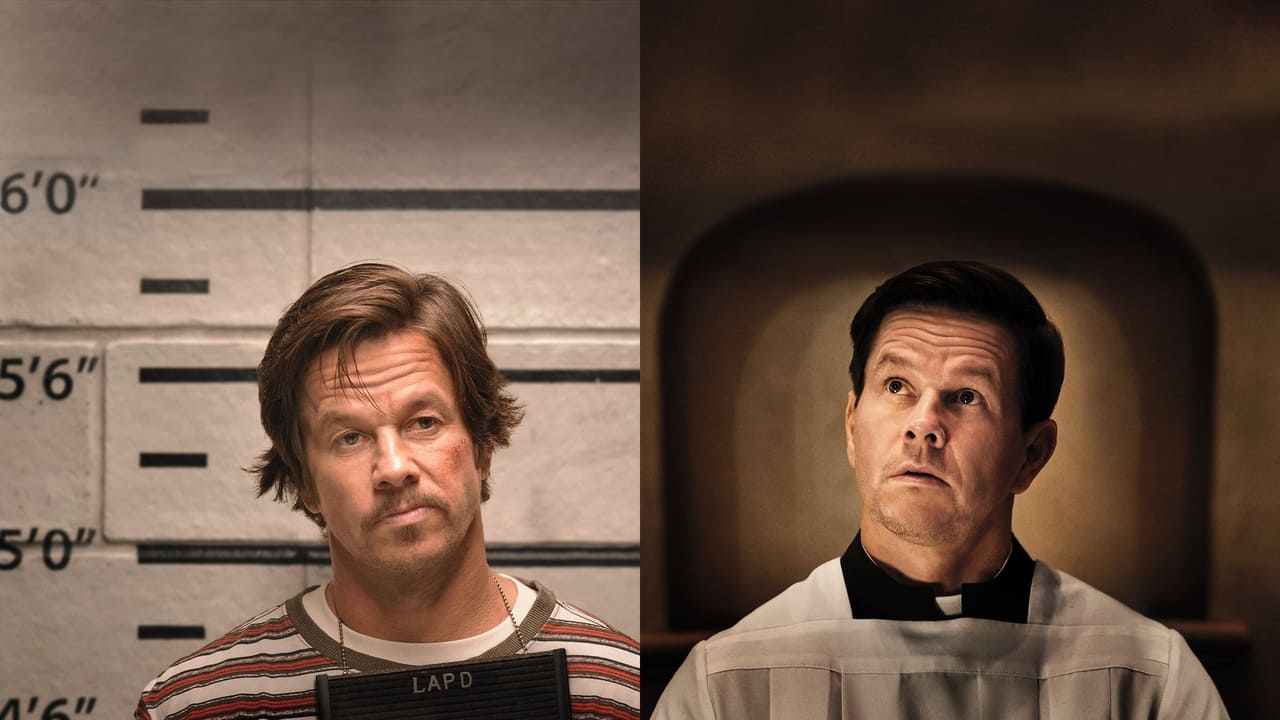 This story is based on the real life of a man who came to God in his own way. At first, the young man tried himself in a sport like boxing. He managed to develop a powerful body by actively engaging in physical activities. But, in the end, the hero failed to reach heights in this direction. Then he decided to radically change the type of activity.
Stuart decided to try his hand at acting. But even here he was not lucky, since the standing roles did not fall, and life is needed for something. Therefore, the man was forced to get a regular hired job and forget about his desires. Soon he became a member of a serious accident, so he ended up in the hospital. Doctors announced a disappointing diagnosis – an incurable autoimmune disease. It was in a medical institution that he truly believed in God. He realized that he needed to become a priest.