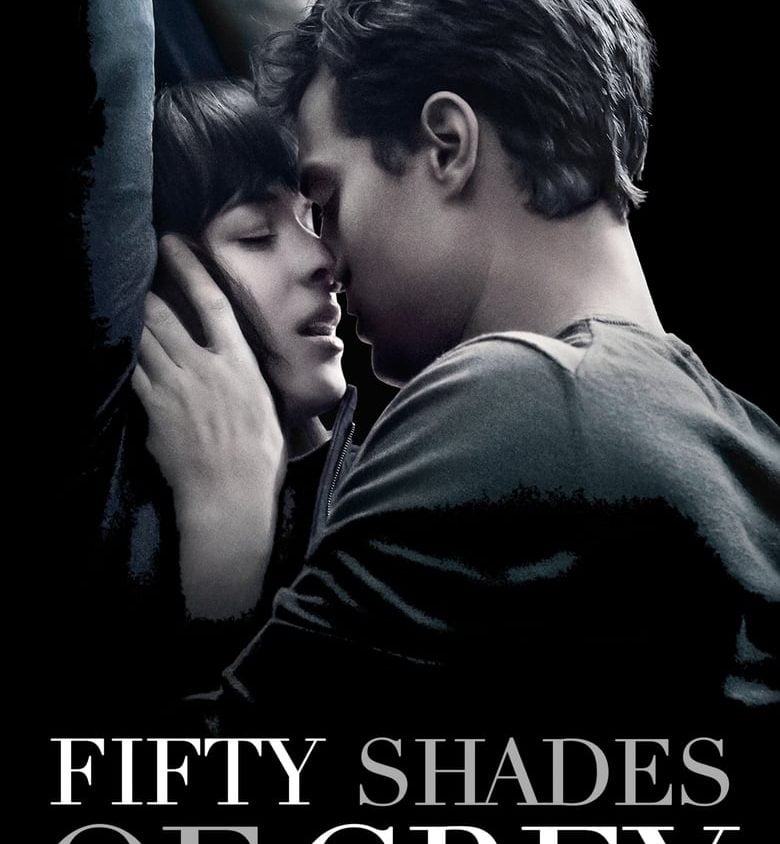 Cancel
Turn Off Light
I Like ThisUnlike Like
I Dislike ThisUn-Dislike Dislike
Share
Auto Next
Anastasia Steele is a timid, unremarkable student renting an apartment in Vancouver, along with her friend Kate. A few days before graduation, the future journalist goes to Seattle to get an interview with the famous millionaire Christian Grey. Unfortunately, in the presence of a rich handsome man, she constantly felt awkward and constrained, which did not contribute to the occurrence of contact. The conversation went terribly and the girl was sure that she would no longer meet with Mr. Grey.

But fate prepared a surprise for her – Christian decided to continue acquaintance and soon visited a store where she worked in her free time. Behind modesty, clumsiness and self-doubt, a man managed to discern a quality that greatly attracted him to women – his willingness to obey and be led, implicitly trusting his partner.

The heroine is extremely flattered that she was able to interest a successful and attractive person, but soon begins to realize that he needs something more than just a romantic relationship. The rich man offers her to conclude an unusual agreement, according to which he will control her life, on conditions acceptable to both.