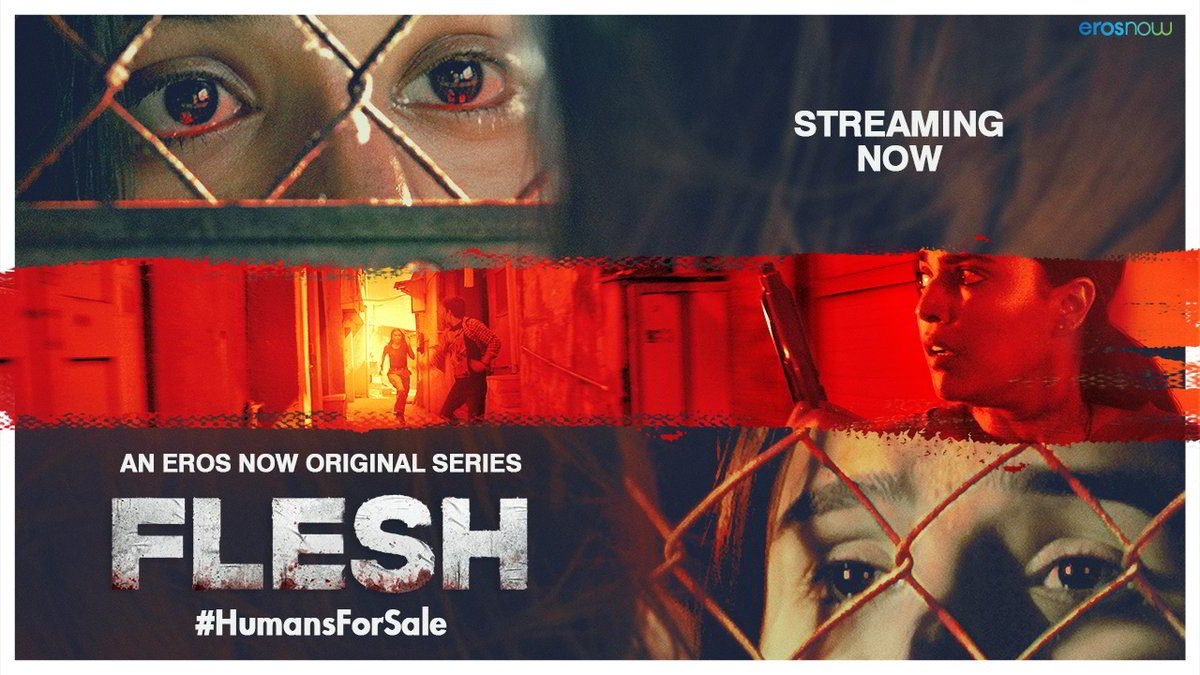 A powerful cartel runs the flesh trade with a weirdo in charge. Radha gets strangely involved in Zoya’s missing case.