Fritz the Cat
Next Video 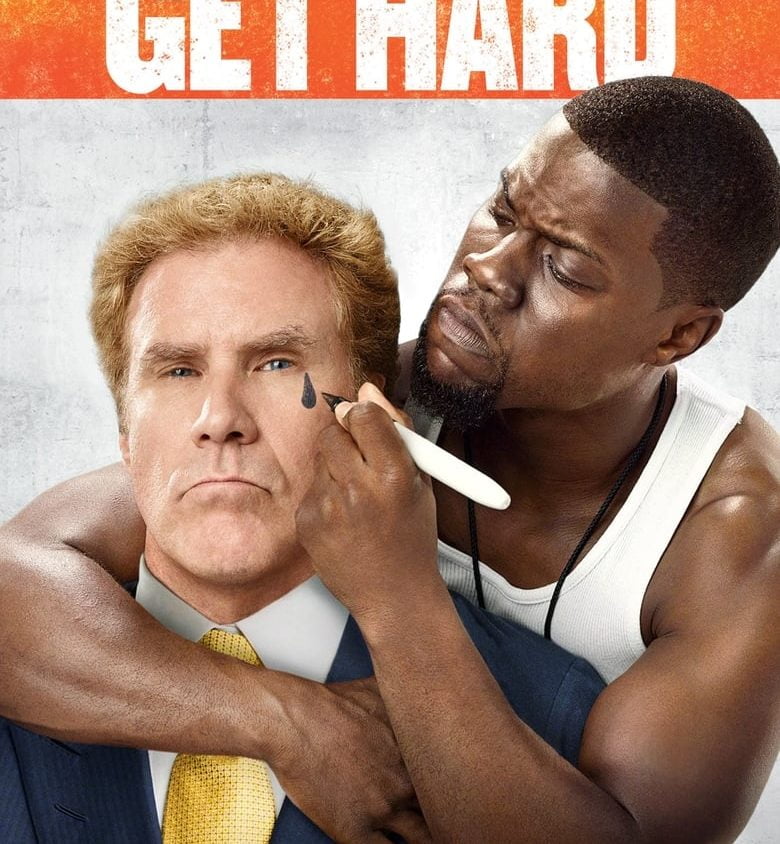 Cancel
Turn Off Light
I Like ThisUnlike Like
I Dislike ThisUn-Dislike Dislike
Share
Auto Next
An ambitious man named James King, an investment bank manager. He has everything that most people dream of: a luxurious home, a huge income and a seductive beauty bride, who is also the daughter of his boss. But even this is not enough for him. He seeks to become a full partner of his native bank and the order on his appointment has already been signed, when suddenly James is framed, and he is charged with financial fraud, to which he has nothing to do. The man is threatened with jail, and all his relatives “drown” him at the trial.
The judge sentences the manager to 10 years of strict regime, but gives a reprieve for a month so that he can settle all his affairs. Desperate, King turns to Darnell, a car washer, to teach him the rules of prison survival. James is sure that the guy from a disadvantaged area and has no education, as if sitting! And despite the fact that Darnell never received fines, even for parking, he still has to agree to help the future prisoner in order to get 30 thousand dollars and solve all his problems.
Genre: Comedy, Crime.
Released: 2015.
Director: Etan Cohen.
Starring: Will Ferrell, Kevin Hart, Alison Brie.