The Goonies
Next Video 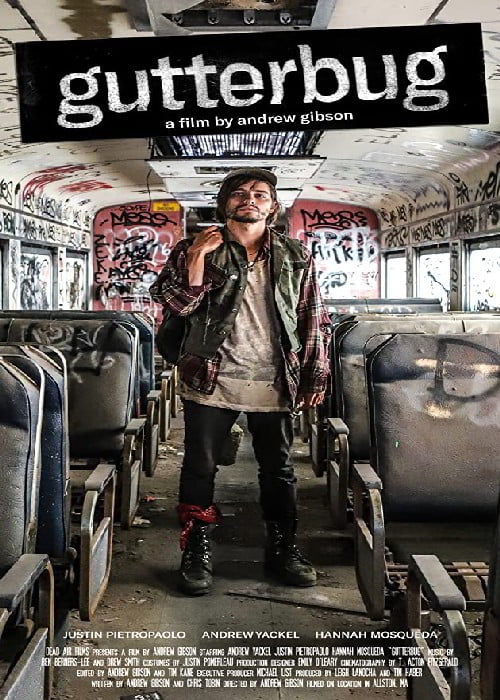 Before us is an acting character who just recently turned twenty-one. It turns out that Bug has been living on his own for exactly three years, turning not only into a ragged punk, but also a completely homeless person. Together with similar friends, he wanders around the city. Uses heavy drugs and tries to cope with the irreversible consequences of such an existence.
In fact, he has a family, from which the young man had a place to escape when he reached the age of majority. According to the narrative of the dramatic film adaptation of Scum, the journey home will come with a heavy price.

A crust punk named Bug grapples with the realities of homelessness, mental health, drug use and toxic friendships. On his 21st birthday he resolves to find his way home, a decision that leads him and his misfit crew down a dangerous path.