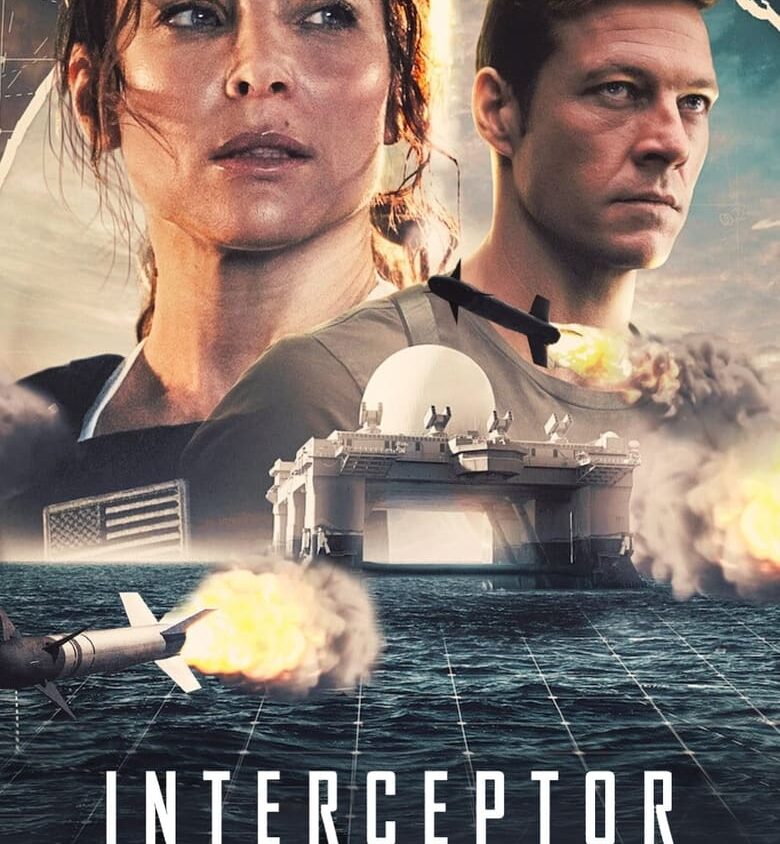 JJ Collins is an army captain commanding a large platoon. For many years she has been faithfully serving at the station, which still seems to her a very amazing place. There have never been any sabotage here, and few people could encroach on such an important military-strategic facility, even if they really wanted to. She personally decided that she had no doubt that she would endure any test just to stand up for her homeland. She has under control 16 nuclear missiles and she is sure that it is extremely important for her to conduct a special operation to save the entire globe. After all, if a nuclear war starts, no one will survive.
Today was a special day. With an icy tone in her usual manner, she managed to report to the command that her station was captured by 7 terrorists and all of them were about to attack her and had already attacked those who were guarding her. The terrorists have one goal – to take possession of nuclear missiles. She believes that she must do everything necessary to make sure that it is in her power to keep the bandits in place and prevent them from breaking into the command center. It will turn out or not, while it is difficult to say, given the difficulty with which all her further adventures are given to her. The girl believes that she is ready for anything to win her confrontation.