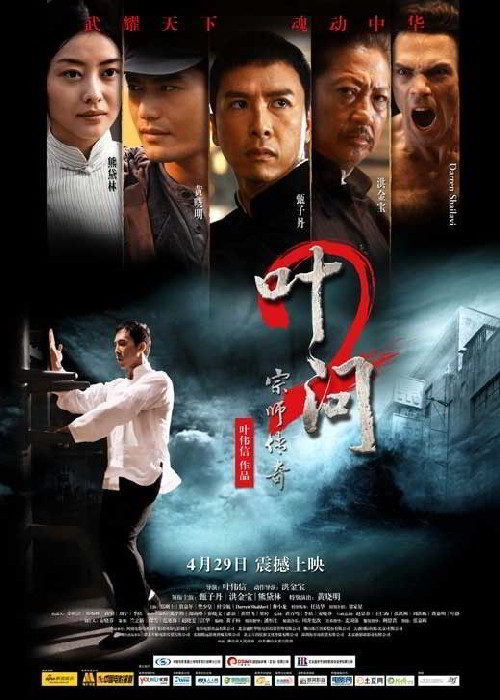 Continuation of the cult action movie, the main character of which is the real historical figure of Ip Man. For the Chinese people, he is a national hero who has had an invaluable influence on the fate of many. And now, viewers will be able to learn about the fate of this martial artist.

During the Second World War, Ip Man was forced to face inhuman cruelty and indifference, when people were ready to do anything to achieve their goals. But in all the bloody chaos that reigned in the homeland of Yip Man, he still remained faithful to his own ideals and fought to the very end, saving the local population from enemies. And now, when the years of war are behind, he hopes to begin a peaceful life by organizing his own martial arts school. It would seem that such a good undertaking should not lead to problems, but other kung fu schools in the city are clearly not enthusiastic about the appearance of a competitor. Also, the influence of the British reigned in the city, who did not care about the traditions that the Chinese people adhere to. Serious changes are coming, many of which will have a devastating effect on the whole nation.

Centering on Ip Man’s migration to Hong Kong in 1949 as he attempts to propagate his discipline of Wing Chun martial arts.

Also Known As: Ip Man 2: Legend of the Grandmaster