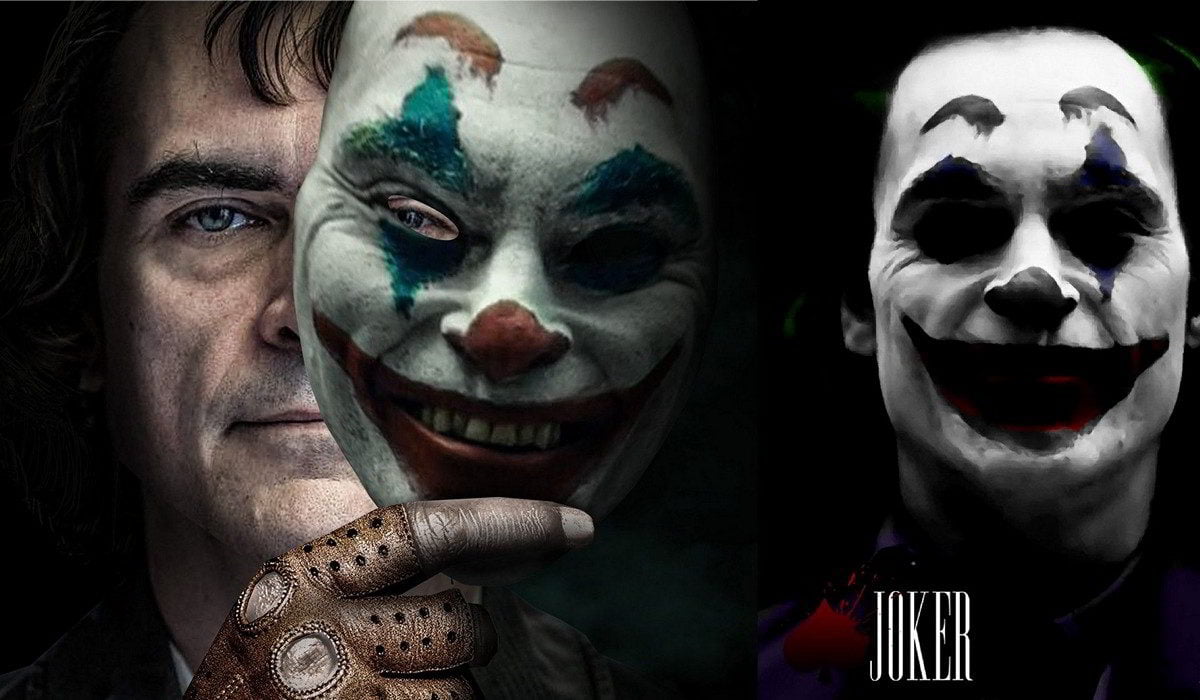 Taglines: Put on a happy face.

During the 1980s, a failed stand-up comedian is driven insane and turns to a life of crime and chaos in Gotham City while becoming an infamous psychopathic crime figure.

The film tells the story of the formation of one of the most dangerous, insane and treacherous supervillains of comics. The plot takes place in 1980 in Gotham City, when an inconspicuous and shy man named Arthur Fleck returns home after a long absence. Not having achieved absolutely no success in his chosen profession of a comedian, the protagonist decided to distract himself, pause and try his luck at work again. A humble actor faithfully and attentively takes care of an elderly and seriously ill mother who always wanted him to grow up to be a good and good person, and therefore from early childhood taught him to “walk with a smile” and leads a calm, monotonous and honest existence.

Suddenly, Fleck becomes aware that there is some incomprehensible secret connection between his family and the powerful and influential Wayne family, whose son will later become Batman’s superhero. The loser comedian comes up with the image of a gloomy clown and soon a brilliant criminal and manipulator appears in the streets in an ominous clown makeup. A terrible villain, nicknamed the Joker, keeps all respectable residents of the city in suspense, forcing them to live in constant fear.

In Gotham City, mentally troubled comedian Arthur Fleck is disregarded and mistreated by society. He then embarks on a downward spiral of revolution and bloody crime. This path brings him face-to-face with his alter-ego: the Joker.