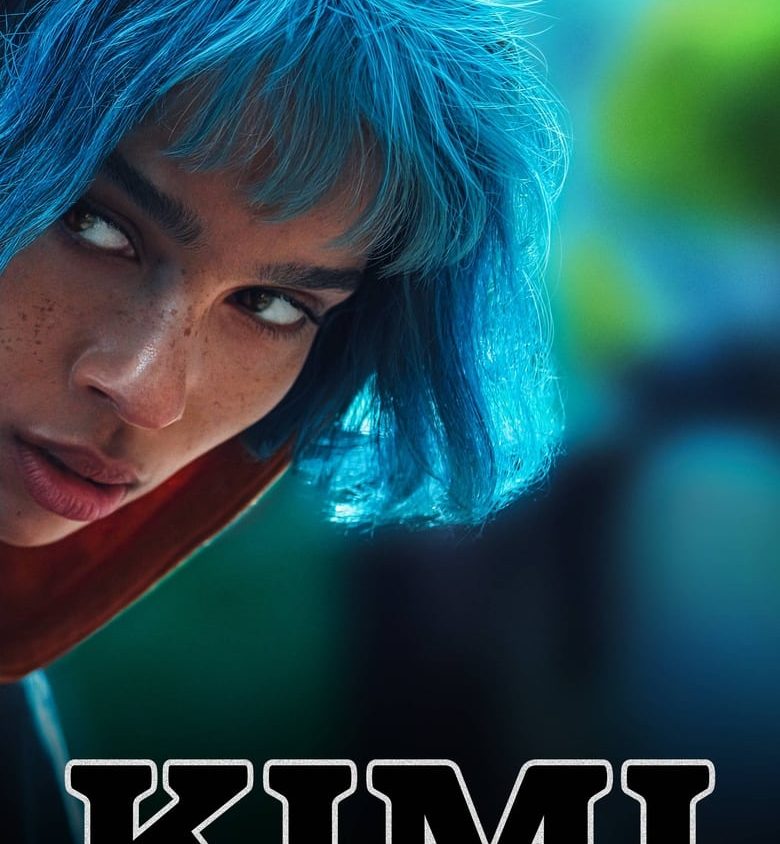 The film is set in Seattle. The main character of the film is a young girl named Angela Childs. She works for a large corporation that develops innovative technologies, and which has already been able to launch a digital voice assistant, Kimi, on the world market.
This device records absolutely everything that happens in the everyday life of people using the Internet. Childs is in the process of transcribing these records. But the girl still does not suspect that her interesting work will someday bring her trouble. One day, while analyzing regular data, she came across a very strange entry. She managed to find out that people had a big fight, and this quarrel ended in tragedy.
Angela realizes that she has witnessed a crime. The heroine is in a hurry to tell the authorities about everything. But what was her surprise when they simply ignored her statement and told her to ignore it. But the heroine cannot leave everything as if nothing happened. She is going to conduct her own investigation and find out what really happened between the two people. That’s just for this you need to leave your house, but for Angela this is a test, because she suffers from agoraphobia – fear of open space and crowds of people. Will the poor girl be able to overcome her fear and solve the crime?