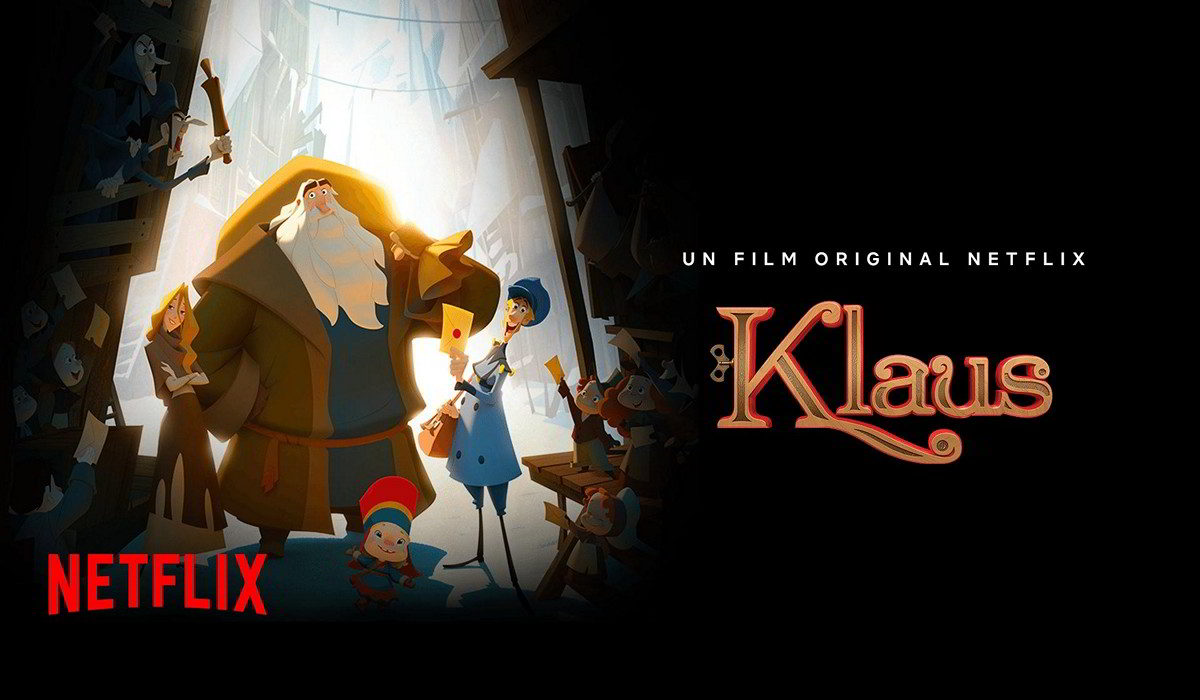 Taglines: Discover the friendship that launched a legend.

The owner of the postal empire was very disappointed in his heir when young Jesper received the title of worst student in the academy. In punishment for this, the father sent his lazy offspring to the city of Smirensburg, located in the far North. The guy is facing a difficult job: to organize a post office in it and process more than six thousand items in a year. The task is not an easy one, given that residents have no desire to communicate with their neighbors, especially in letters. Two city family clans have long been at enmity and sacredly honor the centuries-old charters of their own enmity.

Whenever possible, they get involved in a fight and muss the opponent until they lose their pulse, and also use other methods of inter-clan war: they love to do various dirty tricks and nasty things. In such an environment, there is no need to forward correspondence, so the local post office has become a real chicken coop. Jesper, having seen all this, practically despaired. But a teacher named Alva came to his aid, who introduced the young man to the mysterious carpenter Klaus. He lives in a remote hut in a dense forest and makes funny toys. They unite to return joy and laughter to the townspeople, and with them the Christmas traditions.

A simple act of kindness always sparks another, even in a frozen, faraway place. When Smeerensburg’s new postman, Jesper, befriends toymaker Klaus, their gifts melt an age-old feud and deliver a sleigh full of holiday traditions.