Godzilla vs. Kong
Next Video 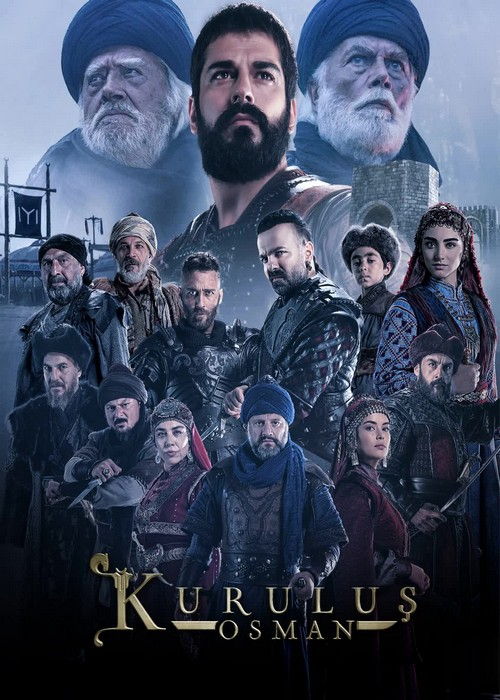 Osman decides to use Tekfur Aris as bait to trap Nikola. However, Togay kills Aris on the way, providing Nikola with an excuse to keep Malhun in captivity. Nikola also kills Zülfikar Derviş, Osman’s spy in İnegöl. Nikola also releases Malhun to gain the support of Ömer Bey, who seeks to sell him horses in order to infiltrate and conquer the castle. The sale of horses angers Osman, who orders them to be seized. Meanwhile, Togay ambushes some of the Kayı on the way back from Boran Alp’s unfinished wedding, wounding Gonca Hatun and killing Abdurrahman Gazi.

Osman in a new challenge, Togai shows his strength and kills a main character and plans with Nicola to hit Sogut, Nicola hunts a spy and makes a proposal to Omur Bey.