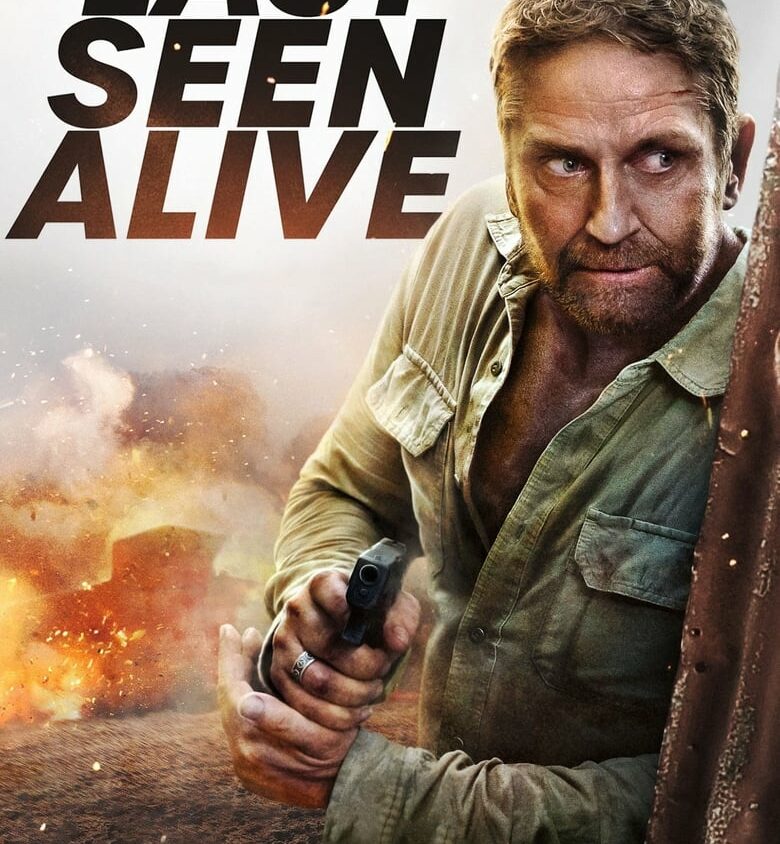 The family, which for many years tried to prove to everyone its superiority over other cells of society, has now broken up. The husband knew that he was not ready to divorce, but decided that it would be better. If his beloved insists, then they need to take a break in the relationship. Recently, he became very irritable, and she decided to stay with her parents. On the way to them, she disappeared without a trace. It so happened that they stopped near the gas station. While he filled the tank and paid, she was supposed to clean up in the ladies’ room and return, but everything did not go according to plan. It’s hard to say who’s to blame.
The woman did not return, and her husband began searching for her. He flipped the entire gas station and convenience store in a panic, but she wasn’t there. I went to look for my parents, but they did not understand what was happening. The worst thing was that he personally did not quite understand what was happening and, when he turned to the police, for some reason they decided to tell him that he was wrong and that he was the main suspect. Surveillance cameras show how his wife leaves the store, approaches the car where he is waiting for her. Then the truck hides everything, and when the truck leaves, the man’s car is no longer visible. He is shocked and tries to prove that there is some mistake or that the video was edited, but who needs it?