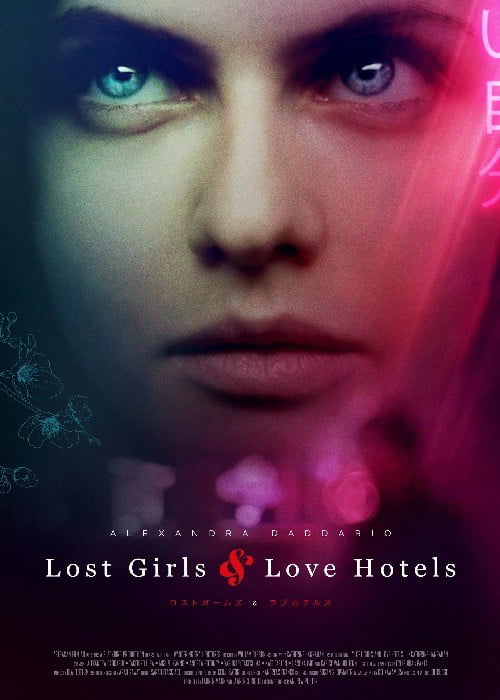 In the center of events is a woman named Margaret. The main character has a sad past, with which it is rather difficult for her to continue living. She constantly wants to escape from her own memories so that they would stop tormenting her. In search of a quiet haven, a woman chooses Japan, where everything is completely different. A different culture, generally accepted orders and mentality flourish here. Despite such differences, in this place she will be able to know the world from the other side and know her true self. Soon she managed to find work in such an exotic country.

From now on she is an English teacher. During the day, Margaret is an exemplary teacher, and at night an unexpected side wakes up in her. In the deep evenings, the heroine seeks adventure for herself, visiting numerous clubs, restaurants and entertainment establishments. Sometimes she completely forgets about her own safety, but soon everything will change. It all starts with the disappearance of a girl very similar to Margaret. Meanwhile, she had a rather stormy romance with a gangster. The stranger is quite attractive, charming and mysterious. A certain charm and danger emanates from him. He pulls her into the world of forbidden desires and enchanting temptations.

Margaret finds herself in the glittering labyrinth of Tokyo by night and as a respected english teacher of a Japanese flight attendant academy by day. With little life direction, Margaret searches for meaning with fellow ex-pats in a Japanese dive bar, drinking to remember to forget and losing herself in love hotel encounters with men who satisfy a fleeting craving. When Margaret crosses paths with a dashing Yakuza, Kazu, she falls in love with him despite the danger and tradition that hinders their chances of being together. We follow Margaret through the dark and light of love and what it means to find oneself abroad with a youthful abandon.