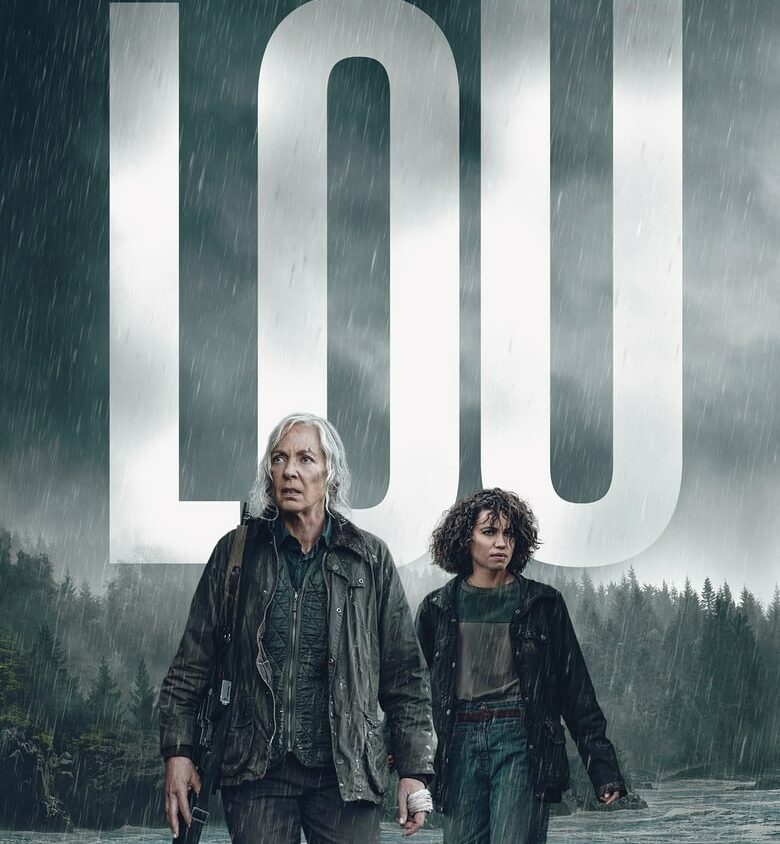 Her youth was remarkable, full of dangers and adventures. Having gained vast combat experience and still retaining a sharp intellect, Lou decided to leave her former profession, settling in a secluded house in the forest. Safely hiding the mention of her merits, for those around her she turned into a laconic but strong lady who tried to communicate minimally with her few acquaintances. But one day, circumstances forced her to show the world her true identity and remember her longstanding survival skills.
In the middle of the night, a young neighbor knocked on her door. In desperation, she claimed that her young daughter was kidnapped by unknown villains. There was speculation that the men could be connected to the girl’s past, being vicious gangsters. There was no time to wait for police help, and only Lou was nearby. It was the elderly woman who was able to track down the kidnappers and free the frightened girl. The main character agreed to support the unfortunate mother, setting off on the trail of enemies. The latter did not know that by their act they had put themselves in a deadly situation.