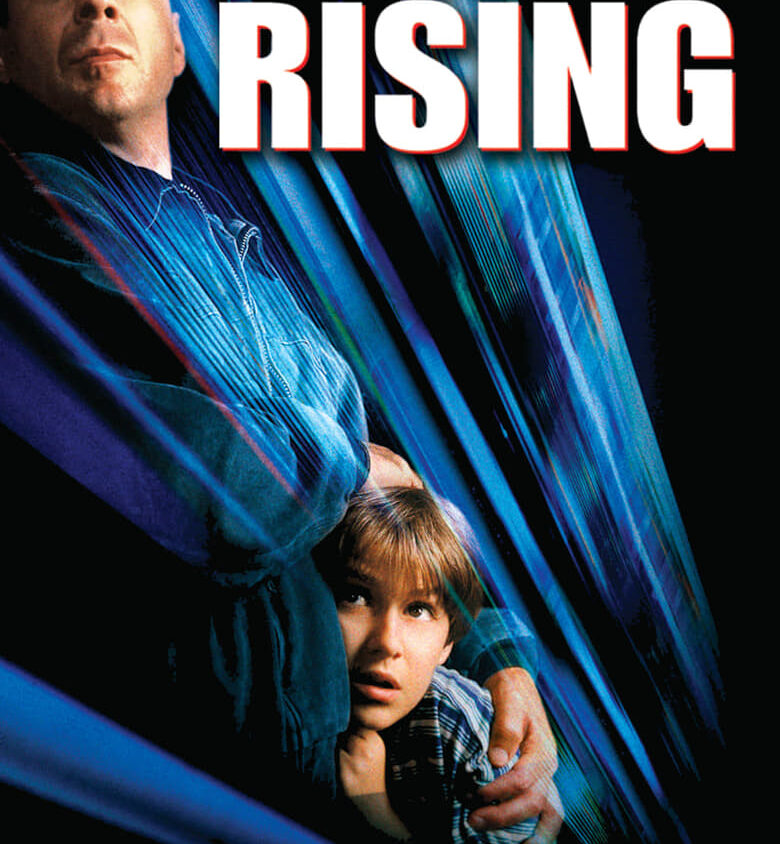 Former FBI agent Art Jeffries defends Simon, a nine-year-old boy who has managed to crack a new “indecipherable” government code, from ruthless federal agents. Simon can read “Mercury”, the latest encryption code, as easily as other children read books. These abilities threaten the very raison to be of the latest billion-dollar development, especially if the enemies of the United States find out about the extraordinary boy and capture him.
The head of the Program, Nick Kudrow, orders to eliminate the “threat to the security of the country”, but he does not take into account that Jeffries is interfering in the matter. Pursued by bloody assassins, Simon and Jeffries realize that no one can be trusted. Time does not work for them, and the detective decides that the only hope for salvation is to use Simon’s amazing abilities and bring the killers to justice.