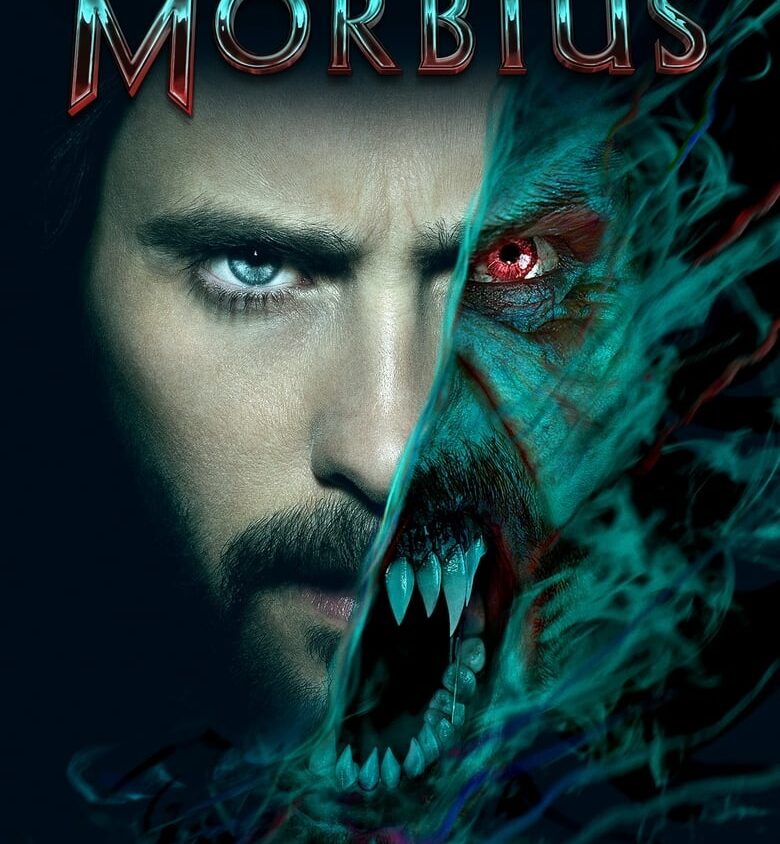 One day, a brilliant biochemist learns that an incurable disease develops in his body. He spends months hoping to find a cure, but all attempts to invent an elixir fail. At the moment when his condition worsens to a critical point, the patient agrees to try on himself the latest, but little studied method of treatment, which consists in the use of blood cells and DNA of bats, together with electroshock therapy. Planning to get a positive result, scientists, during the experiments, face absolutely disastrous consequences.
Michael mutates under the influence of chemical processes and turns into an unprecedented monster. Now the doctor of science needs a large dose of human blood for lunch to survive, because without recharge, the newfound abilities – terrifying strength, incredibly lightning-fast cell regeneration, sharp vision, reaching thresholds inconceivable to the human eye and sensitive hearing, will not be able to come into action. In addition to the rejuvenation of the whole organism, he acquires supernatural abilities – the possession of hypnosis and levitation. Not wanting to hurt people, the newly minted vampire decides to kill only criminals, maniacs and brutal killers.