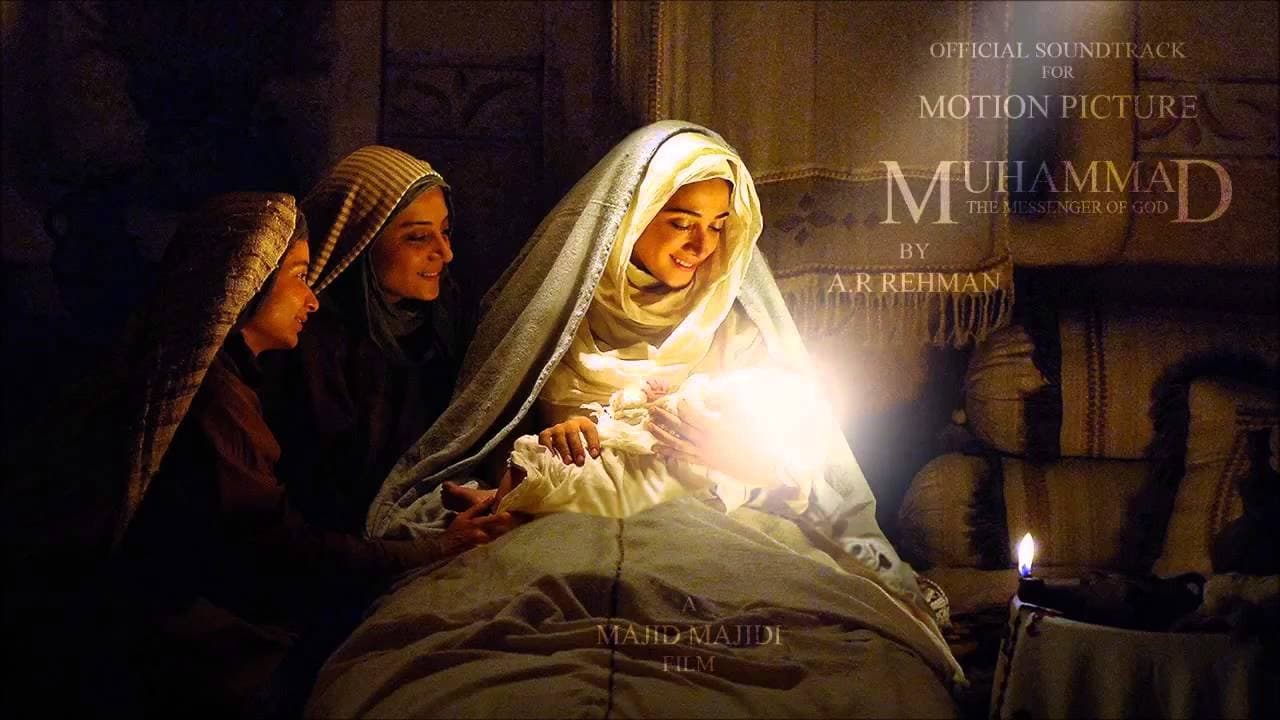 The story revolves around the childhood of the Islamic prophet Muhammad. The film marks Iran’s biggest-budget production to date and is the first part of the planned trilogy on the life of the Prophet. The events, trials and tribulations of the city of Makkah in 7th century AD.

Abousofyan tells Aboutaleb, Muhammad’s uncle, that in the upcoming morning he wants to kill the holy prophet of Islam and Muslims, who are in boycott. Aboutaleb remembers the past years when Abraha charges ahead Mecca to ruin the house of God. but by God’s will his army loses out against millions of small birds sent by GOD. A month later, Muhammad is born.

By the order of Abraha, King of Habasha, one of his army commanders launches an attack on Mecca in order to destroy the Kaaba. He leads a well-equipped force of thousands of soldiers, horses and elephants. As the army approaches Mecca, the elephants respond to divine order by halting and refusing to continue. Millions of small birds then release a hail of stones onto Abraha’s forces and the army is annihilated. A month later, Muhammad is born. This film depicts the pre-Islamic Arabia as seen through the eyes of Muhammad from birth to the age of 13.