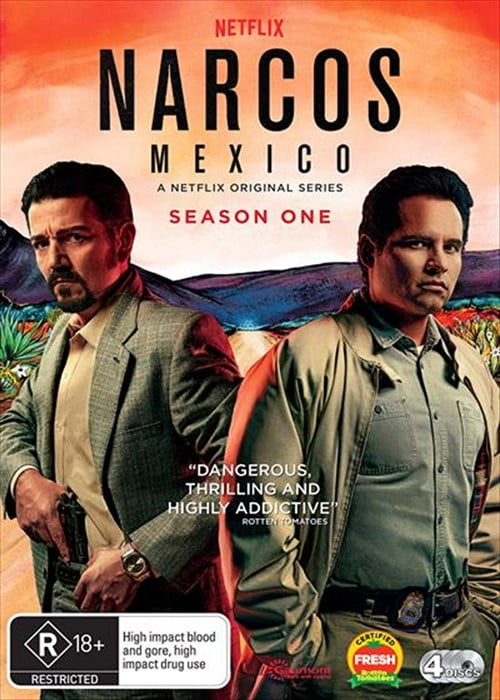 The war of marijuana trafficking between Rafa and Falcón continues. The pressure on Félix is increased after the deal with politics is not closed. The DEA set up a trap using one of Félix’s American associates to make contact and lure him to the US on the pretense of signing documents to protect his financial interests. Isabella is able to reach an agreement with Falcón before she finds that decisions have already been made regarding his fate. When Félix is ready to cross the Mexican border, he receives a call from Zuno, a high-ranking political figure warning him of the trap. Kiki cannot intervene and returns home frustrated and disillusioned.

A violent power struggle erupts between Falcón and Rafa. As Félix finds a footing in the cocaine business, the DEA tries to lure him into the U.S.