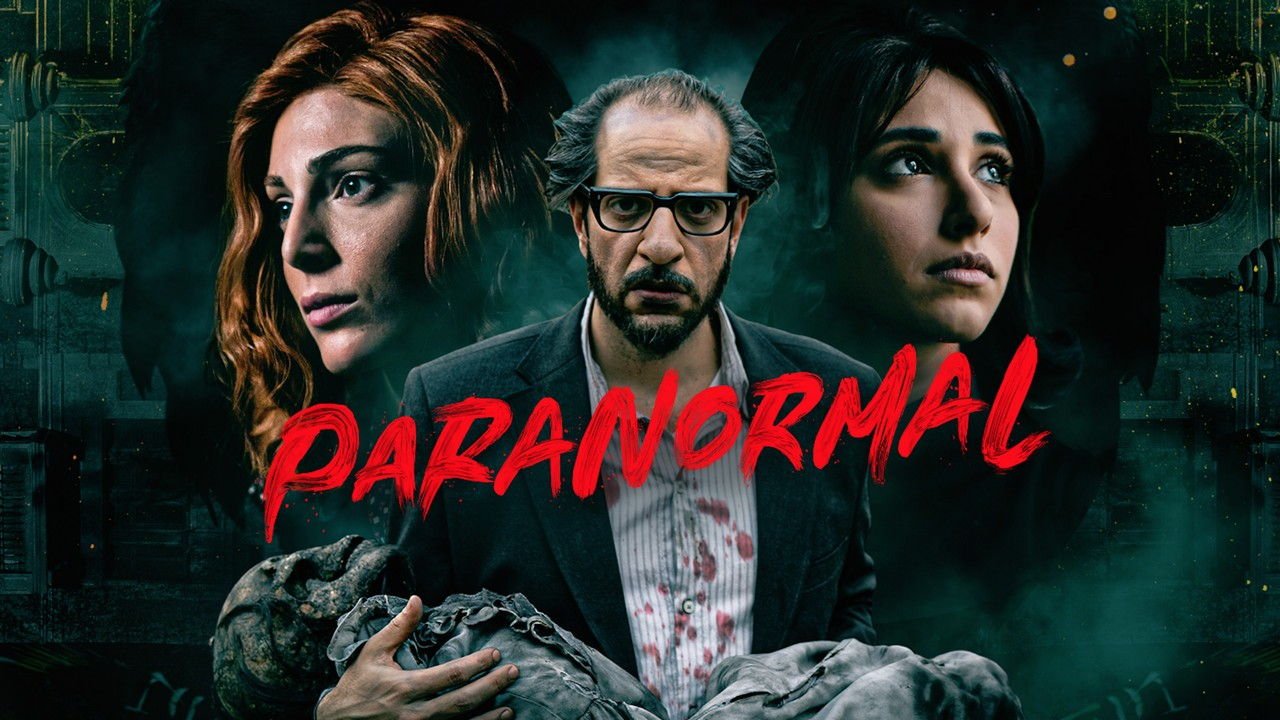 Overcome with grief, Refaat’s health deteriorates. Convinced that Shiraz is behind all tragedies, he chases her around a haunted maze in his dreams.


In late 1960s, Refaat, Egyptian professor of hematology at the university, who considers himself unlucky, meets Maggie, a friend of his youth, while studying in Scotland. However, the story revolves around a world full of supernatural stories and mysterious events that Refaat himself experienced or are narrated to him.