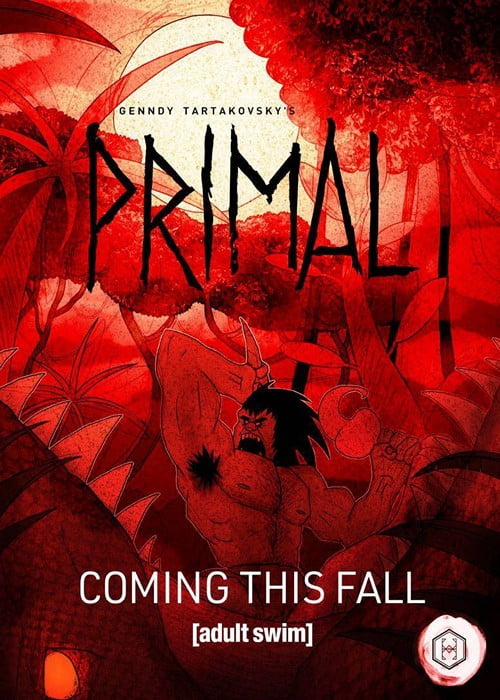 Spear and Fang reach a seemingly peaceful oasis and relax before they are captured by a vicious tribe of Ape-Men. The Ape-Men hold a brutal tournament to the death, with one of them eventually coming out on top. After the champion drinks an enhancement serum which mutates and enrages him, Fang is lowered into the arena for him to fight. Helplessly watching as Fang is beaten to near-death, Spear breaks free from his bindings and drinks the rest of the serum, causing him to transform into a hulking monster. After killing the Ape-Man champion, Spear proceeds to massacre the other Ape-Men in the arena overnight. When Spear eventually returns to normal, he runs to Fang’s side as she lies unmoving.

An oasis of peace only leads to a brutal attack from a vicious tribe of apelike men.