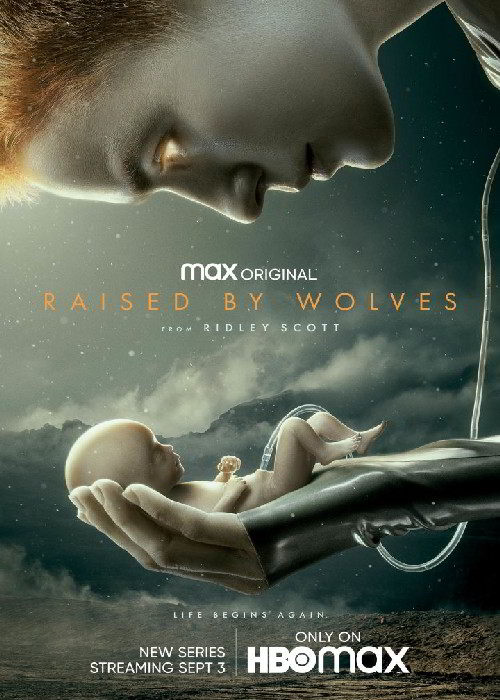 When the Mithraic children begin exhibiting signs of illness, Campion, now openly distrustful of Mother, becomes convinced the android is trying to poison the new members of the settlement and leads an escape attempt. Desperate to save their son, Paul, from Mother’s clutches, Marcus and Sue grow increasingly frustrated with Ambrose’s indecision and his refusal to authorize a rescue mission.

After a confrontation with Marcus, Mother discovers and takes five Mithraic children (Hunter, Tempest, Paul, Holly and Vita) back to her settlement. While Mother, Father, and Campion, adjust to living with a new group of Earth-born children, Marcus struggles to survive alone on Kepler-22b.

After the Mithraic kids fall sick, Campion believes Mother is poisoning them and plans an escape. As Mother and Father attempt to prove otherwise, Marcus and Sue work to convince the other surviving Mithraic to mount a rescue of the children, desperate to get their son Paul back.