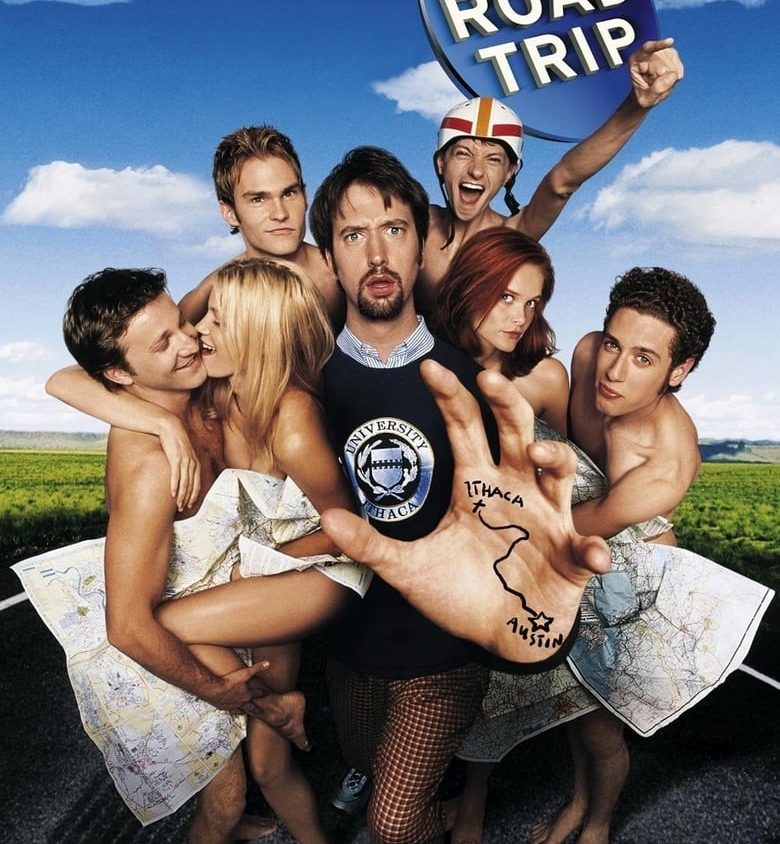 Josh and Tiffany have always been inseparable and have done everything together since childhood. They seemed to be meant for each other and never parted. After leaving school, what can be called a separation test of love happened. Josh went to the Ithaca College, and Tiffany went to the distant state of Texas to study as a veterinarian. The boy and the girl swear to be faithful to each other and keep in touch by phone. Josh often records video letters for his girlfriend and sends them by mail. This continues for a long time.

Josh’s friends don’t really understand long-distance relationships, when there are so many beautiful girls around, ready to have a nice evening. Friends assure a fellow student that time is running out and that every moment of student life should be used, enjoying youth. Moreover, the guy liked one very pretty blonde named Beth, who doesn’t mind getting to know him better. After a noisy party, Josh accidentally finds himself alone with Beth, and between them something that should not have happened. The girl catches the eye of Josh’s video camera, and for the sake of a joke she shoots a video of what happened. The next day, the guy who betrayed his love hopes that Tiffany will never find out about it, but is horrified to discover that instead of another video message to his girlfriend, another cassette was mistakenly sent – with evidence of his infidelity. To prevent a break with Tiffany, Josh must get to Texas in 3 days and intercept incriminating materials. Thus begins Josh and his friends’ most amazing 1,800-mile journey.
Genre: Comedy.
Released: 2000.
Director: Todd Phillips.
Starring: Breckin Meyer, Seann William Scott, Amy Smart.