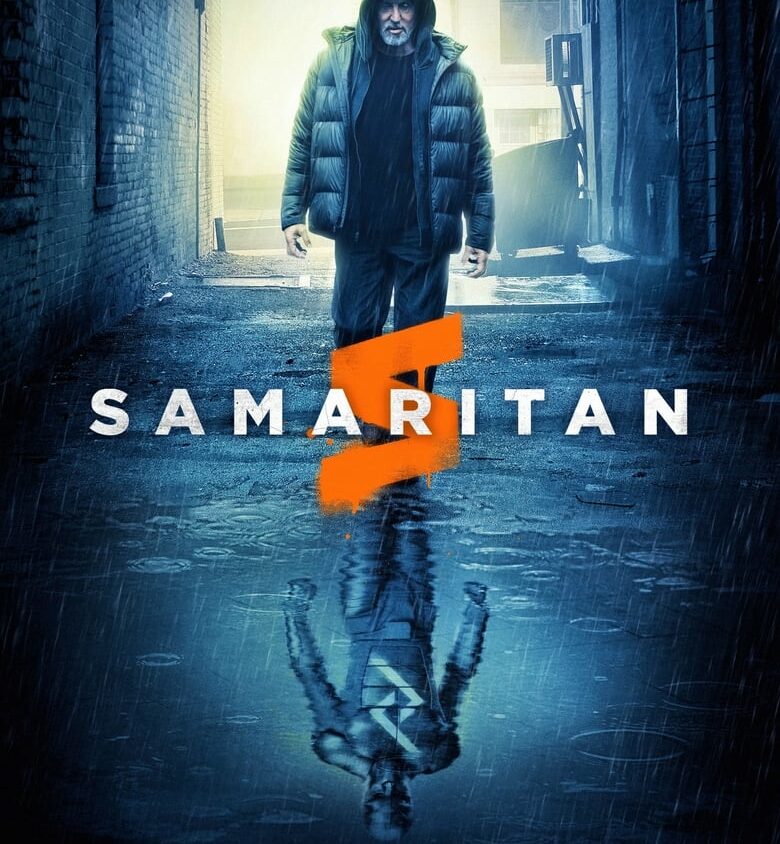 Superheroes are not only in comics, but in real life, selfless people sometimes appear, ready to sacrifice themselves in order to save others. Many years ago, one of these people, dressed in armor and hiding his face under a mask, confronted a powerful enemy and defeated him in a tough fight, thereby preventing a catastrophe. After that, the Samaritan disappeared without a trace and no one else heard about him, and his feat soon turned into a beautiful legend, for the veracity of which no one could vouch for. Almost twenty years have passed since then. No one believed that the Samaritan was still alive or had ever existed at all. But not this boy.
The young character in this story grew up on stories about a valiant masked hero. He lived with his parents in a disadvantaged area of the city and firmly believed that the Samaritan was real, he just had some reason to lay low. It was an incredible surprise for the dreamy boy to find out that the lonely man who lives next door is actually the same legendary superhero that everyone has long buried. Gradually, a friendship develops between the teenager and Mr. Kaminsky, and in confidential communication, the old man, who retained his former form, revealed the true reasons for his disappearance, plunging the young interlocutor into a real shock.