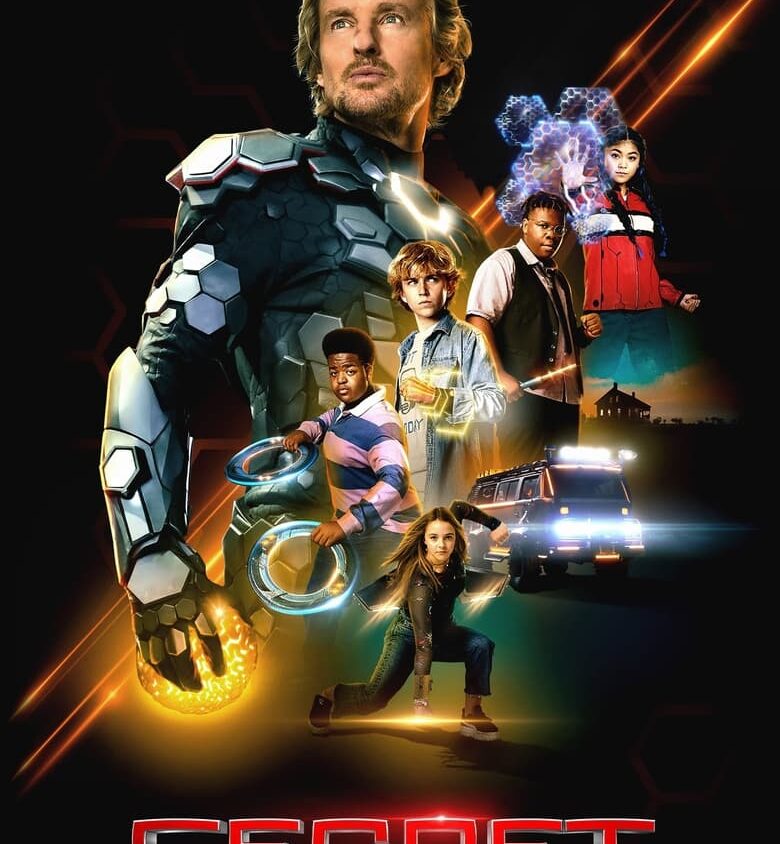 At some point, it turns out that a superhero is hiding in the most ordinary basement of a residential building. No one had any idea that this was actually possible, but it actually happens. All this action looks really unusual.
The teenager learns from the hero a lot of extremely unusual and interesting information, and later it turns out that the villains will soon attack this place. Then the guy, along with his friends, decides that they simply have to help the hero. It will be a really very difficult step, but nevertheless, this step must be taken.
Genre: Action, Adventure, Comedy.
Released: 2022.
Director: Henry Joost, Ariel Schulman.
Starring: Owen Wilson, Jesse Williams, Walker Scobell.