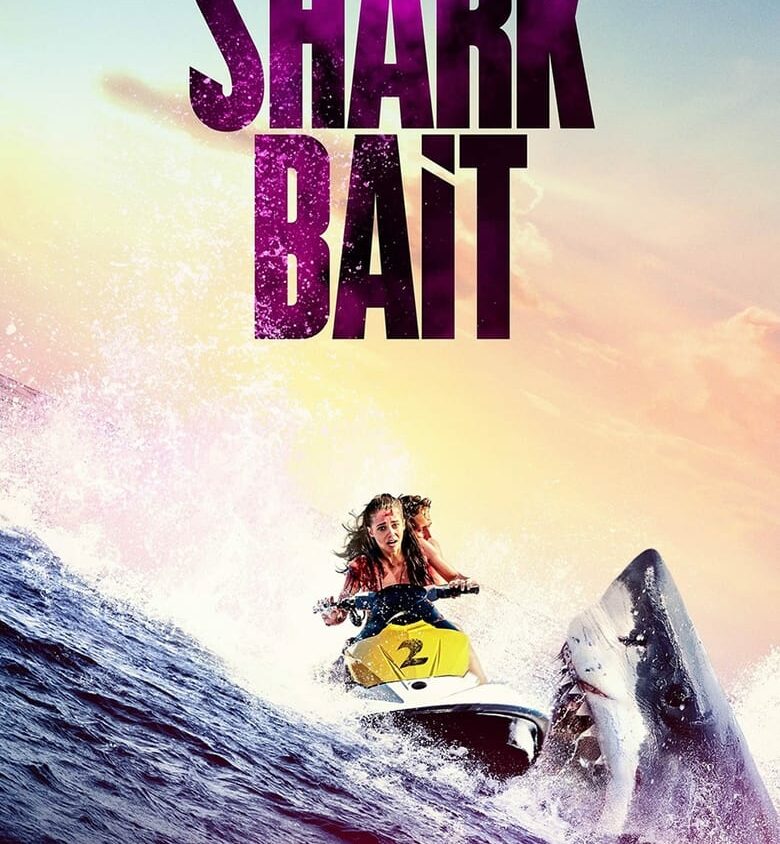 A company of young people – boys and girls, were going to have an incendiary time on the coast of Mexico. One of the parties was especially successful – the guys barely remember themselves, but are already ready for new adventures. As soon as the sun has risen, they decide to swim in the sea, and in order not to bother renting, they decide to simply decorate jet skis! Moving away from the coast, they do not listen to the voice of reason, trusting only the thirst for adrenaline. Soon their arrogance turns into a disaster – as a result of the collision of two floating craft, the company is injured and lost far from the coast. They can’t contact rescuers. They don’t know where to swim. But they soon find out…
That creature to which the ocean, as a species, belongs for millions of years – a shark! Moreover, white, terribly large and obviously knows a lot about how to hunt for human prey! Against the backdrop of the azure surface of the sea, a bloody game of survival begins, in which people’s chances are rapidly disappearing. Their only hope lies in luck, and perhaps even in whether they can rally against the threat that is ready to make these waters their home for eternity! Their values, their will to live and their ability to take risks will be tested without a second chance.