Spider-Man: No Way Home
Next Video 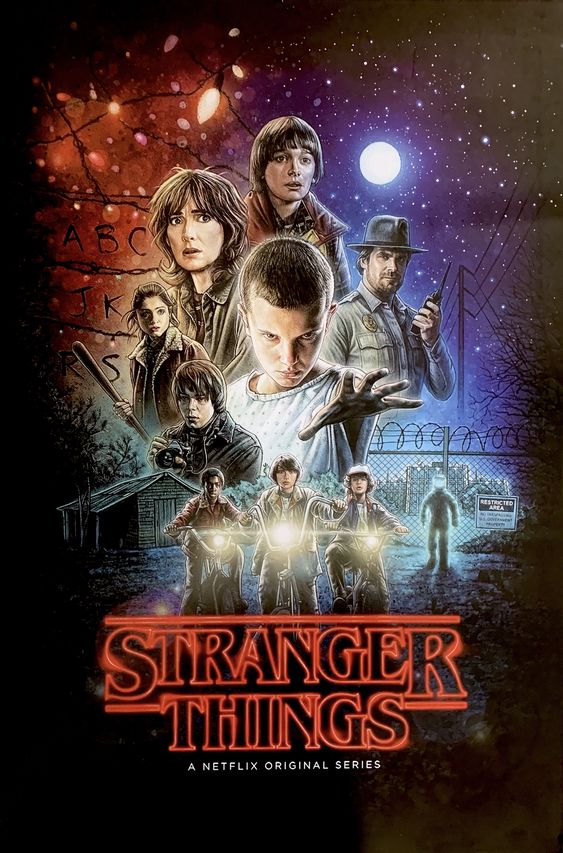 Joyce refuses to believe that the body found at the quarry is Will’s. Mike feels betrayed by Eleven until she proves to him that Will is still alive channelling his voice through Mike’s walkie-talkie. The boys theorize that Eleven could use a ham radio at their school to communicate with Will. Nancy notices a figure behind Barb in Jonathan’s photo, which Jonathan realizes matches his mother’s description of the Demogorgon. Nancy tells the police about Barb’s disappearance. She later fights with Steve, who only cares about not getting in trouble with his father. Hopper has suspicions regarding the authenticity of the body found in the quarry and confronts the state trooper who found it, beating the trooper until he admits he was ordered to lie. The boys sneak Eleven into their school to use the radio, while Joyce hears Will’s voice in her living room wall. Tearing away the wallpaper, she sees him. Eleven uses the radio to channel Will talking to his mother. Hopper goes to the morgue and finds that the body is a dummy and, suspecting that Brenner is responsible, breaks into the lab.